Why You Shouldn't Feel Neutral About Net Nutrality 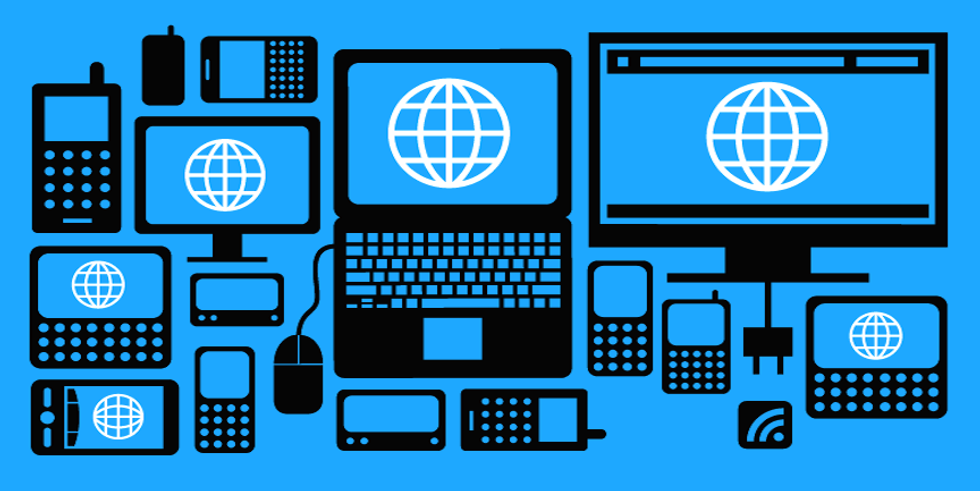 Unless you’ve been living under a rock with no WiFi, chances are you’ve heard about Net Neutrality. The topic has gained traction in recent months thanks to President Obama’s statement urging the FCC to implement his plan for a free and open Internet.

The President has laid out a set of rules that would protect net neutrality: No blocking of websites or services so every user has fair access to the Internet. No intentionally slowing content for some and speeding up content for others, often called throttling.

The president is also calling for increased transparency between the consumers and ISPs and a no paid prioritization so that a service isn't slower just because it does not pay a fee.” Head over to Opposing Views to read more – Edward Arnold has summed things up pretty nicely.

This video from YouTube sensation Vi Hart  provides an informative (and colorful) look at Net Neutrality.

It seems like many Americans would jump being the presidents plan, but of course, no good deed goes unpunished. Some Economists are pushing for less strict Net Neutrality regulations, fearing that additional fees will be passed on to customers.

Brian Fung at The Washington Post reports, “Internet service providers would be subject to more than $15 billion a year in new fees if the Federal Communications Commission decides to start regulating them with Title II of the Communications Act — the same tool the agency uses to police telephone service, according to Hal Singer and Robert Litan, two economists who support less-aggressive net neutrality rules. And those charges, they say, would inevitably be passed along to you.

Regulating broadband under Title II would allow federal, state and local governments to collect the same fees from ISPs that they already levy on phone companies. Among these are a "universal service" fee that was established decades ago to help ensure everyone in the country had access to telephone service.”

The FCC isn’t expected to make a decision until next year, so it seems we all need to hold our breath a little longer. What are your thoughts on Obama's plan for Net Neutrality?