There's new hope for those with severe MS 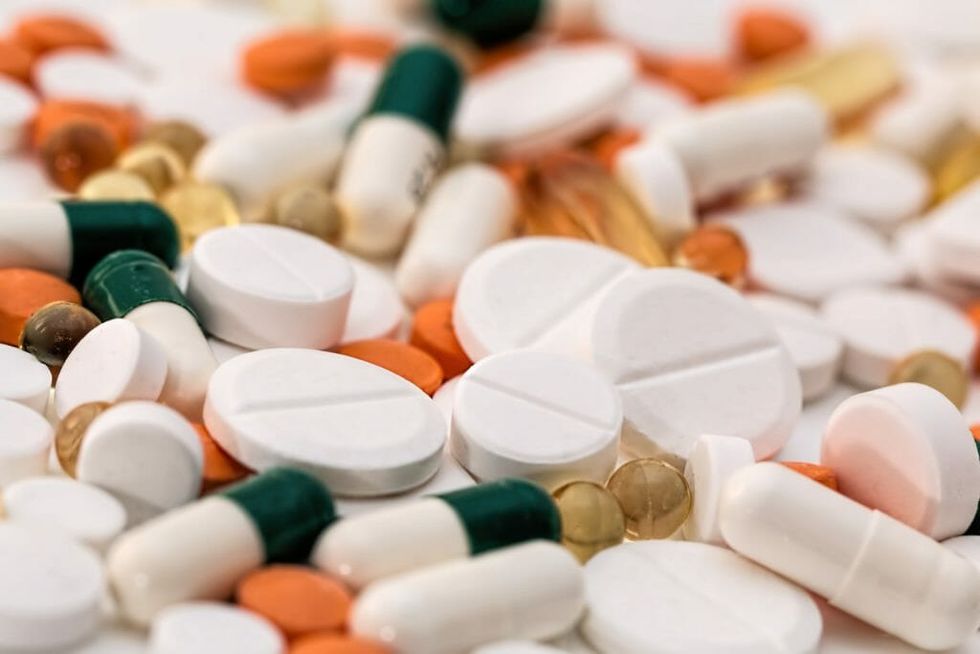 MS can cause problems with mobility and even paralysis. It occurs when the immune system attacks myelin, the protective sheath that covers nerve fibers and allows for communications between the brain and the rest of the body. About 400,000 people in the United States have MS.

The drug works by targeting B-cells. B-cells are the “key policemen” of the immune system, said Dr. Stephen Hauser, Chair of the UCSF Medical Center Department of Neurology, and the lead researcher in the drug’s trials. In MS, these cells also produce the brain inflammation that causes symptoms.

The drug, which will be sold under the brand name Ocrevus by Genentech, showed very promising results in trial, particularly for patients with relapsing multiple sclerosis.

One of these patients was Christina Reyes, an elementary school teacher in Texas, who was diagnosed with the disease at age 15. She is now 42. She has the relapsing form of the disease, and at times has had to use leg braces to walk, or has been confined to a wheelchair.

“There were times when I could not bathe myself. I had to ask my mother to wash my hair. I couldn’t write. I felt drained all the time,” said Reyes.

Reyes joined 1600 others in the Ocrevus trial. After taking part in the trial, she no longer needs her braces or wheelchair. “This is exactly what I wished and hoped and prayed for,” she said.

It was less effective on the primary progressive form of the disease, although it did modestly slow the decline. Medical experts nonetheless described the drug as

“This sort of opens the door for us,” said Dr. Fred D. Lublin, director of the Corinne Goldsmith Dickinson Center for Multiple Sclerosis at Mount Sinai Hospital, and an investigator for the clinical trial. “Once we open that door, then we do better and better and better. It’s a very encouraging result.”

Ocrevus is not without its downsides. It can cause serious side effects, including an increased risk of infections and cancer, in particular breast cancer. The incidence of cancer in those who took the drug was about one half of one percent, which was double the rate of those who did not take the drug. With the relatively small sample size, however, it is at this point unclear whether the drug was the cause.

The drug’s effects are less severe than currently-available treatments for the disease. Some of the most effective drugs on the market have such significant side effects that doctors will wait to prescribe them until the disease has significantly progressed. Ocrevus is seen as relatively safe, and as a result “it represents a new treatment option that has the potential to be used earlier,” said Dr. Peter Chin, the group medical director of neuroscience at Genentech.

“We feel that the industry needs to start to reverse this trend, and believe that pricing Ocrevus 25 percent less than the comparator in our trials is an important first step,” said Genentech.

Despite the price, the drug is seen as a beacon of hope for many patients with MS.

The results are “a really big deal for the MS community,” said Hauser. “I often think about people with MS whom I saw 40 years ago, when nothing could be done.”

Said Reyes, who no longer needs her wheelchair: “It’s my miracle drug.”