A promising weight loss study was done on mice––but will it work on humans? 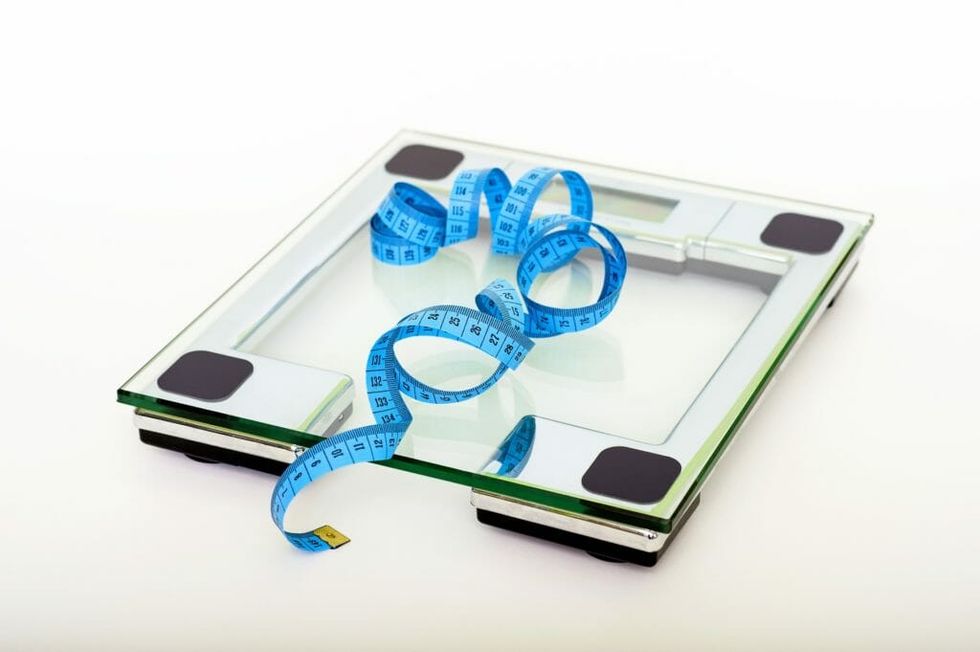 Recent studies in mice may bring hope to menopausal women struggling to rid themselves of that sudden increase around their middles. But don’t dust off those skinny jeans just yet.

Menopause is associated with weight gain and bone loss. During menopause, the ovaries fail, causing estrogen levels to plummet. At the same time, levels of follicle stimulating hormone (FSH)—a sex hormone that stimulates the production of eggs in women and sperm in men—soar. This is so presumably because the hormone is attempting (and failing) to stimulate the production of estrogen.

Dr. Mone Zaidi, a professor of medicine at the Icahn School of Medicine at Mount Sinai in New York City, decided to investigate whether it was this increase in FSH that leads to a dramatic decrease in bone density in menopausal women—about ten percent during the transition to menopause. Along the way, he found some surprising results with implications for weight loss.

The study, published in Nature, used female mice whose ovaries had been removed to simulate menopause. Half of the mice were injected with an antibody created by Zaidi and his colleagues that blocked FSH. The other half were given a control substance. The researchers then measured bone density and fat deposits in different areas of the body. The results: bone density remained stable and fat deposits were reduced in the mice who were given the antibody.

Zaidi and his colleagues theorize that what the FSH is doing is converting white fat into brown fat. White fat primarily stores energy, whereas brown fat actually burns calories and generates heat. In the experimental mice, white fat was being converted into brown fat.

The question remains whether the same process will happen in humans.

“I think the idea has some credibility,” said Dr. Clifford J. Rosen, a bone specialist at the Maine Medical Center Research Institute. “But does it mean anything? I don’t know.”

Previous work with FSH casts some doubt that it is the silver bullet for weight loss.

In one study, Wendy Kohrt, a professor of medicine at the University of Colorado, gave premenopausal women a drug that blocked the production of estrogen and FSH, inducing reversible menopause. After five months, the fat around the participants’ abdomens increased by 11 percent, and they burned 50 fewer calories per day.

A similar result was found in men. Men with advanced prostate cancer often take Lupron, a drug that blocks the production of testosterone and FSH. The men taking the drug tend to gain weight, especially in their abdomens.

It was unclear, though, whether the weight gain was due to the blocked testosterone or FSH or some other factors. So in a separate study, men were given Lupron and testosterone—leaving FSH the only hormone blocked. They still did not lose weight. Zaidi’s mice studies suggest that they would.

Zaidi is now preparing to test an FSH-blocking antibody in humans. However, he cautioned: “Whether it works in humans, I have absolutely no idea.”