Lawsuit Alleges Bose is Spying on Its Customers 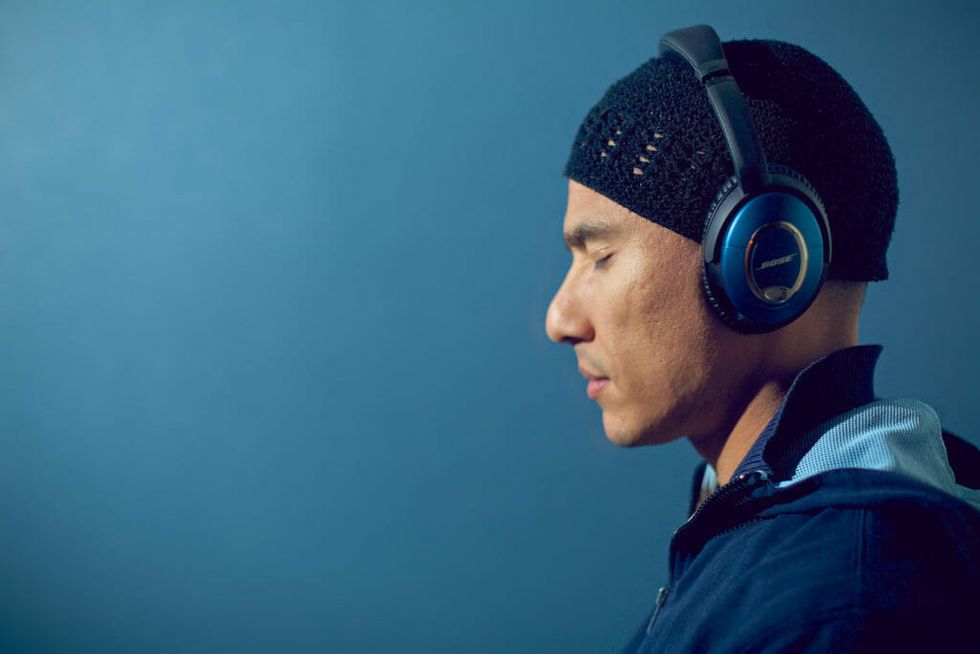 Audio maker Bose has been secretly collecting information about its customers and selling it to third parties, alleges a proposed class-action lawsuit filed last month in a Chicago federal court.

The allegations stem from a pair of $350 QuietComfort 35 wireless Bose headphones purchased by lead plaintiff Kyle Zak. At the company’s suggestion to “get the most out of your headphones,” he downloaded the Bose Connect App, which Bose said would add useful functions such as customizing the level of noise cancellation.

But, according to the complaint, the app collected information about customers, including their listening habits, and then sold it to third parties, without the customers’ knowledge or permission.

In particular, the complaint mentioned that data was sent to Segment, a Bay Area software company that offers to “collect all of your customer data and send it anywhere.”

This is harmful, the complaint alleges, because “one’s personal audio selections—including music, radio broadcast, Podcast, and lecture choices—provide an incredible amount of insight into his or her personality, behavior, political views, and personal identities.”

“People should be uncomfortable with it,” said Christopher Dore, a lawyer representing Zak. “People put headphones on their heads because they think it’s private, but they can be giving out information they don’t want to share.”

Although the lawsuit claims that Bose did not inform consumers it would collect and share the data, the app’s latest license agreement says that it “may collect, transmit, and store” certain customer data on “servers operated by third parties on behalf of Bose,” although it does not mention collecting audio file data.

The app’s privacy policy says that Bose “may partner with certain third parties,” including Segment, to collect “non-personal information” and “engage in analysis, auditing, research, and reporting.”

It is unclear whether Bose defined its customers’ audio data as “non-personal” information. However, the privacy policy does say that data collected “is not used to create user profiles for behavior advertising or similar purposes.”

Zak is seeking an end to the data collection as a violation of the federal Wiretap Act, as well as millions in damages for buyers of not just the QuietComfort 35 headphones, but also QuietControl 30, SoundLink Around-Ear Wireless Headphones II, SoundLink Color II, SoundSport Wireless and SoundSport Pulse Wireless.

In response to the lawsuit, Bose said that it would “fight the inflammatory, misleading allegations.” “In the Bose Connect App, we don’t wiretap your communications, we don’t sell your information, and we don’t use anything we collect to identify you—or anyone else—by name.”