We Thought We Understood How Memories Work; We Might Be Wrong 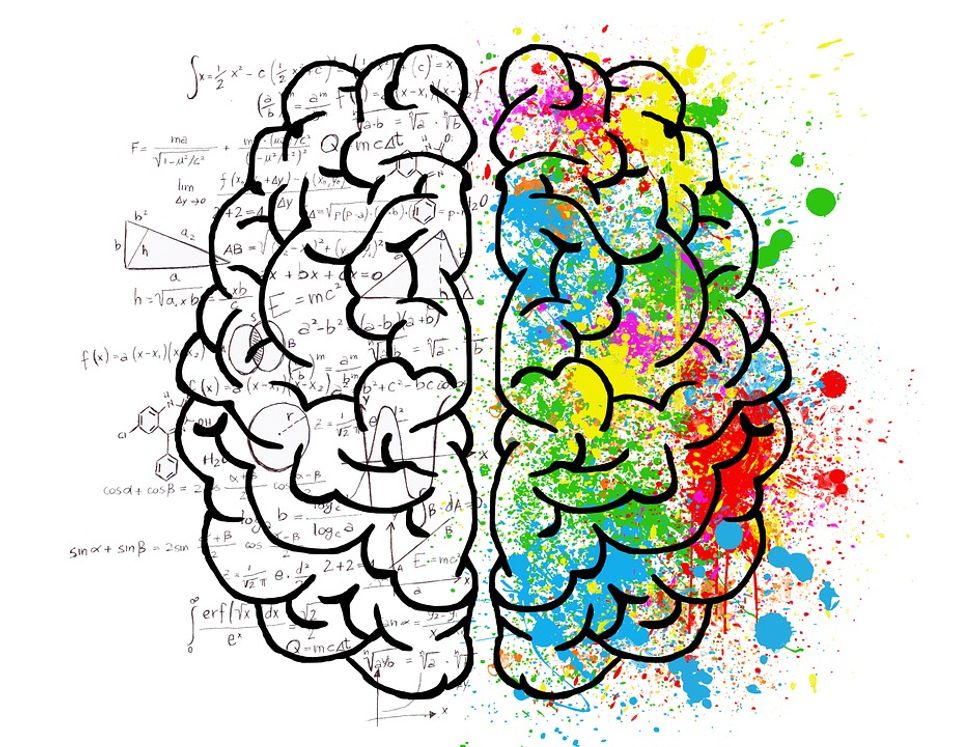 There are two types of memory: short term memory and long term memory, right?  Short term memory includes things like the phone call we just finished, what we had for breakfast, and who is picking up the kids today.  Long-term memory is the face of our best friend from third grade, whether we paid our taxes on time last year, or the names of the bones in the human body from high school biology class.

For 50 years, researchers have talked about how memories are formed in the hippocampus and later move to the cortex for long-term storage. It turns out this may not be exactly true.

An April 2017 article in the journal Science found that our brains make two copies of each memory the moment they are formed. We file one away in the hippocampus, the center of short-term memories, while we store the other in the cortex, where our long-term memories reside.

With the new theory, both the hippocampus and the cortex are important to memory but their link or connection is the key. Takashi Kitamura et al discovered that at the onset of learning, the neurons involved in memory formation, both short term and long term memories, are quickly activated not only in the hippocampus but in the prefrontal cortex as well. When the memories include an element of fear, this process also depends on the activity of nerves from both the hippocampus and the amygdala, an emotional player in memory formation.

In addition to its memory function, the prefrontal cortex located in the forehead area of the brain is involved in decision-making, including remembering best decisions in the past or learning from mistakes. This is why we can sometimes get into a better relationship and stop repeating the same mistakes over and over again. The prefrontal cortex is like the boss of a large corporation driven by reason, logic, problem-solving, planning and memory.

The amygdala is the key emotional center of the brain. It also is part of the limbic system, which ensures our survival. Trying to reason with the limbic system is like shooting a lion and then trying to apologize to it. The amygdala sits next to the hippocampus near the

center of the brain. It is involved when we smell a particular perfume and remember an old girlfriend or the way the smell of burning toast can bring back memories of stressful breakfasts in childhood.

Kitamura, based at the Riken-MIT Center for Neural Circuit Genetics in Japan, explains how the prefrontal cortex cells, with support from hippocampal memory cells, became functionally mature with time, whereas hippocampal cells gradually became silent. "Our data provides new insights into the functional reorganization of memories and circuits underlying the systems consolidation of memory."

New research from Norway also challenges the prevailing view that the hippocampus is the sole initiator of spatial and episodic memory reactivation. Think about your first childhood home. A stream of mental images of events and places appears, like photographs in an album. Researchers from the Kavli Institute for Systems Neuroscience are exploring how our brains capture and preserve these episodes, and then willfully and vividly recall them many years later.

Knowledge about where memories are located influences Alzheimer's disease and dementia treatments and opens up the possibility that other areas of the brain may compensate for hippocampal damage. For example, people with Alzheimer's disease exhibit more aggressive behavior if there is damage to the prefrontal cortex. Visual memory problems result from problems of the parietal (top of the head) and occipital (back of the head) cortex. Damage to temporal cortex (side of the head) negatively impact verbal memory.

One of the first signs of early onset Alzheimer's is speech and behavioral difficulties resulting from a problem in the entorhinal cortex in the temporal lobe.