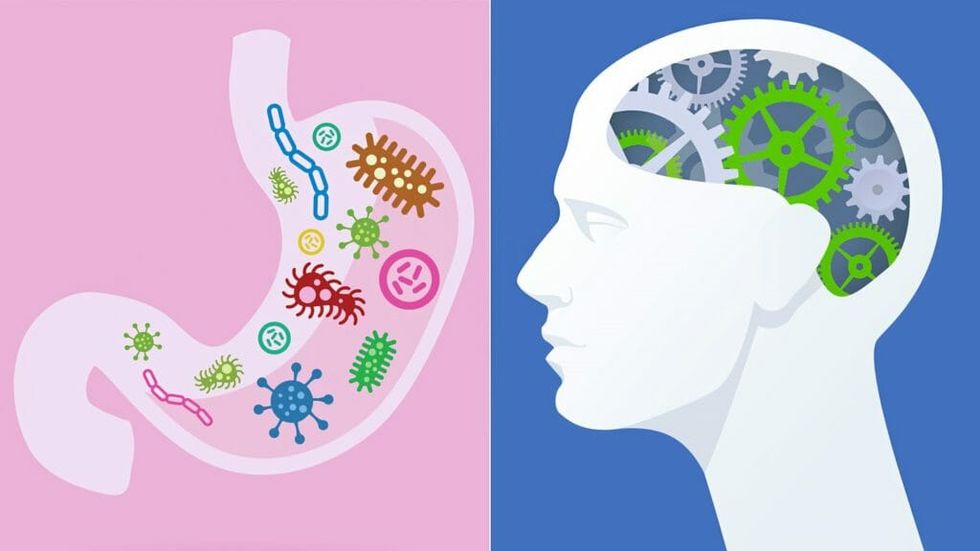 These days, gut bacteria have been implicated in everything from obesity to mood, but two new studies show they could also play a large role in an often debilitating autoimmune disease: multiple sclerosis.

To test the link between Acinetobacter and Akkermansia and MS, the group transferred some Acinetobacter bacteria to healthy mice. After 20 days, the mice had developed severe brain inflammation.

"Our results,” wrote the UCSF scientists, “expand the knowledge of the microbial regulation of immunity and may provide a basis for the development of microbiome-based therapeutics in autoimmune diseases."

The other study, led by scientists at the Max Planck Institute of Neurobiology in Martinsried, Germany, looked at 34 sets of identical twins where only one twin had developed MS. The scientists found the twins with MS had higher concentrations of Akkermansia bacteria. This time, Akkermansia bacteria were transferred to mice with a genetic predisposition for developing an autoimmune disease. After 12 weeks, the mice were three times as likely to have developed brain inflammation than those that received bacteria from the healthy twins.

More than 2.5 million people worldwide suffer from MS, a disease in which a person’s immune system attacks the body’s protective nerve coatings, called myelin. This demyelination causes everything from balance and vision problems to numbness, and eventually can result in permanent nerve damage. Other studies have uncovered a link between MS and gut health, but the two August papers mark the first time suspect bacteria transferred to another body (in this case, mice) have been shown to actually induce inflammation.

"The microbiome is very malleable," said Sergio Baranzini, also involved in both studies. "You could relatively easily change it in an adult who has MS or is susceptible — something you cannot do with their genetics. This is not a magical approach, but it is hopeful."

Some hope that in the same way fecal transplants were eventually found to treat C. difficile, a notoriously-hard-to-eradicate bacteria that infects the colon, some sort of bacterial transplant could work in a similar way for MS.

Probiotics such as those found in yogurt and certain fermented foods like kimchi could someday be a potential treatment, but Baranzini pointed out they have yet to prove their ability to cure or prevent disease.

“Therapeutic applications are in everyone’s mind,” said Sergio Baranzini, a human geneticist who led the UCSF team in the study. “But it’s still too early to think about that.”