Could a Pill Kill Your Junk Food Cravings? 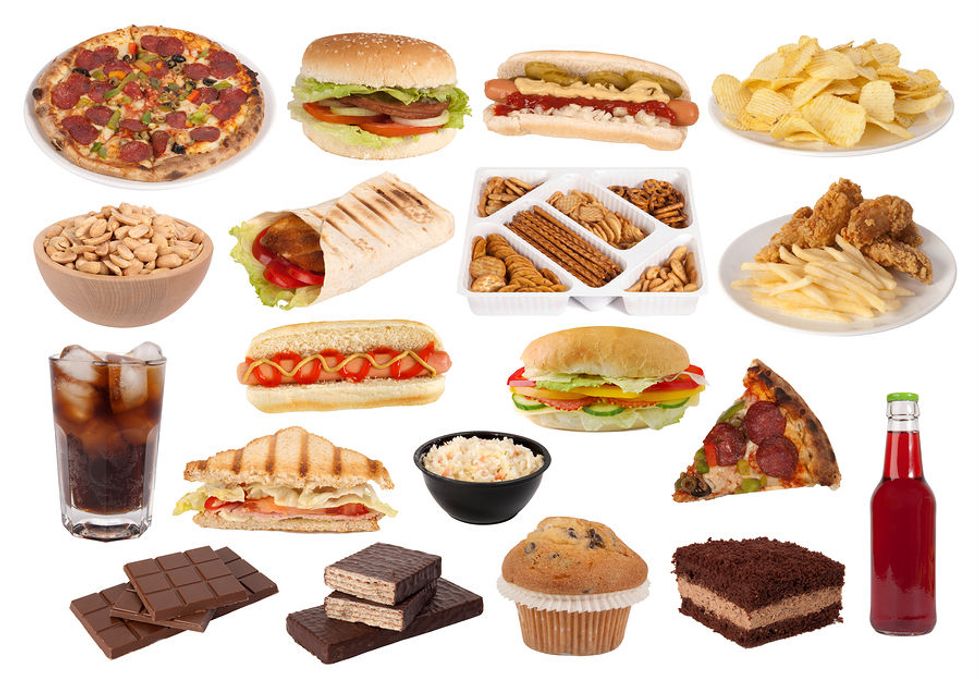 What makes someone crave potato chips? Why is that plate of cookies so tempting? Some may blame willpower, but scientists have determined that bacteria may be responsible for these junk food cravings. Bacteria in the human gut tell the brain what to eat and how much. One particular type of bacteria, called propionate, produces a molecule that sends signals to the brain to stop eating, and scientists in London have been trying to boost the power of that molecule.

Propionate activates when a person digests inulin, a type of fiber. This fiber is a common ingredient in many low-carb and high fiber grains, cereals and health-food bars, and occurs naturally--and has been shown to be more effective––in fruits and vegetables like jicama, green bananas, onions, leeks, and garlic.

Natural health enthusiasts have known inulin for many years as chicory root powder, a supplement known for being both soluble and prebiotic. Consuming more inulin fiber results in more propionate; more propionate means less overeating and fewer cravings for “junk food.” However, by modifying the inulin to include propionate, which the scientists are calling inulin-propionate ester, the bacteria produced 2.5 times more propionate.

In a promising study of 20 people, scientists from Imperial College London and the University of Glasgow determined a correlation between decreased response to junk foods and slightly smaller appetites. The experiment involved subjects given inulin-propionate ester, and a control group was given only inulin. The test subjects orally consumed the inulin-propionate ester supplement and were then shown images of healthy and unhealthy foods while an MRI scan tracked brain activity. The images alternated between healthy items like fish and salad and less healthy options such as chocolate and ice cream. The scientists reported that those who had taken the supplement showed a lower amount of activity in the reward center of the brain when shown the unhealthy foods. The test subjects corroborated the results of the scan and also reported that they were less interested in the unhealthy foods. In a second part of the study, subjects were offered pasta and tomato sauce and told to eat as much as they liked. The inulin-propionate ester group ate ten percent less than the control group.

With only 20 people participating in this study, scientists will spend years attempting to replicate the results before they can develop a drug or supplement for consumer use that can manipulate gut bacteria to curb those junk food cravings. If the supplement is proven to be consistently effective, it could be a positive step in the obesity epidemic.