The Fountain of Youth? An Anti-Aging Drug Trial Starts in Humans Soon

A drug that may improve the body's ability to repair DNA and decrease symptoms in cancer, back pain, multiple sclerosis and more is set to go into human trials in the next six months. 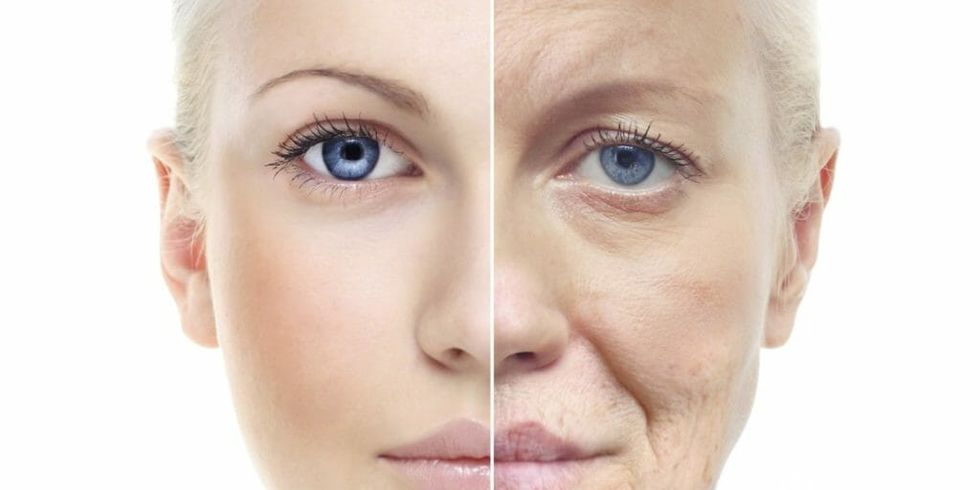 The ability of DNA to repair itself is essential for life, yet this ability declines with age and DNA dysfunctions contribute to diseases like cancer, multiple sclerosis, memory loss, and back pain. A key molecule in reversing this aging process and eliminating symptoms, NAD, will be tested in humans within the next six months.

NAD+, an oxidized form of nicotinamide adenine dinucleotide, naturally declines with age. A supplemental drug form of NAD has already been tested in mice, and now scientists are ready to start human trials. In the body, NAD+ binds to another chemical, DBC1. This binding process is like a double negative that ends up increasing the body's ability to repair itself. The NAD+ prevents the DBC1 from inhibiting a critical DNA repair protein. Unbound DBC1, a protein deleted in breast cancer, inhibits the DNA mechanism, allowing cancer cells to proliferate. Supplying an abundance of NAD+ rapidly reverses the degeneration process and protects mice against cancer, radiation, and aging.

During trials, researchers had mice drink water which contained an NAD+ boosting enzyme. “The cells of the old mice were indistinguishable from the young mice after just one week of treatment,” said David Sinclair, lead author of the study. The mice also showed improved kidney function and the ability to run twice as fast as untreated mice.

The work has drawn NASA’s attention. The organization has sought ways to keep astronauts healthy for a possible four-year mission to Mars. Due to cosmic radiation, even on short missions, astronauts experience accelerated ageing, memory loss, muscle weakness, bone density loss, and other symptoms.

These proteins and DNA repair mechanisms are also implicated in mitochondrial stress. The mitochondria are cellular structures that produce energy for bodily functions from digesting chocolate to running a marathon to flying in space. Poor nutrition, a lack of oxygen, inflammation and emotional stresses can all contribute to stress or damage to the mitochondria. When cells lack energy because the mitochondria is damaged and not doing its job, cell death may occur. Data suggests that bound DBC1, also known as CCAR2, promotes cell survival in spite of mitochondrial stress.

This new drug treatment may also improve symptoms in neurodegenerative disorders like Spinocerebellar ataxia type 2 (SCA2) and multiple sclerosis, in which mitochondrial stress plays a significant role. Protein metabolism dysfunction and mitochondrial stress also contribute to back pain with vertebral disc degeneration and holds out hope for both astronauts and the 80 percent of Americans who have back pain during their lifetime.