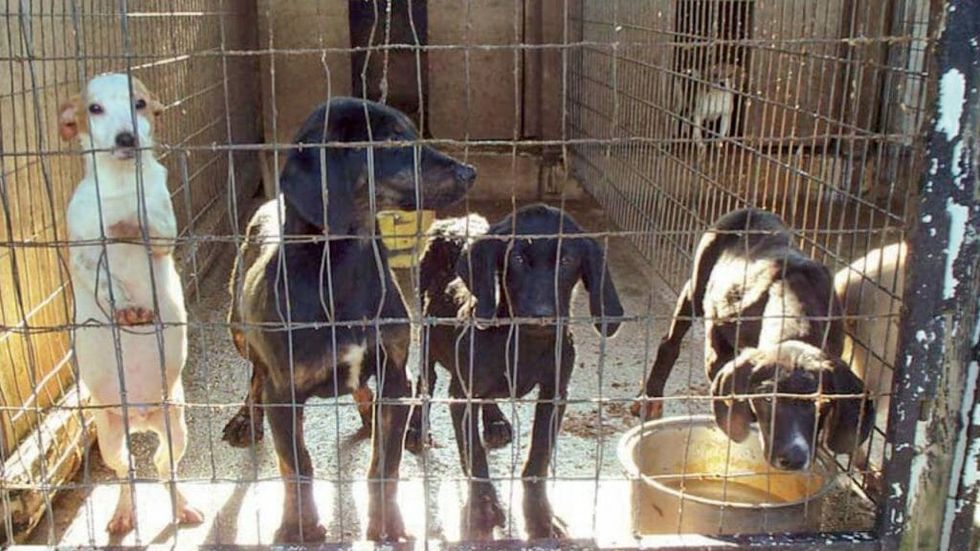 Who wouldn’t want to keep puppies safe? According to animal rights groups, the U.S. government.

In February, the United States Department of Agriculture suddenly removed its entire database of animal welfare records from its website. These records provided information about experiments on animals, the conditions at puppy mills and the treatment of animals at circuses, among other things.

Amidst public outcry, a portion of those records were reposted—but only a fraction, and no new reports of enforcement actions have been posted. The government said that the records would be available via a Freedom of Information Act request, though that is much more time consuming than searching a public database.

Animal rights groups are hoping to do something about that, noting that the information is critical for public oversight and that it hinders animal rights groups’ ability to ensure the law is being enforced. “Animals across the country are in jeopardy so long as the USDA’s illegal deletion of records continues, said Brittany Peet, director of captive animal law enforcement for People for the Ethical Treatment of Animals.

But given the government’s response so far, it will be a long road.

National Geographic filed a Freedom of Information Act request with the USDA to obtain the entire animal welfare database. So far there has been no response.

National Geographic, among other animal welfare and media groups, also filed an FOIA request in February for records relating to the government’s decision to take the database

offline. This time they got a response: 1771 pages of completely blacked-out documents.

“The lack of transparency is as astounding as it is bewildering,” said Kate Dylewsky, program associate at the animal welfare nonprofit Born Free USA.

The FOIA officer handling the request said that the pages were redacted because they relate to ongoing lawsuits.

While redaction for ongoing litigation is generally allowed, these full-page redactions are “excessive,” said Doug Haddix, executive director of Investigation Reporters and Editors. “No effort has been made to determine precisely what content in these 1700 pages may legally be redacted. FOIA requires agencies to disclose materials—even portions of documents—that are not exempt from release under law. The FOIA law generally prevents agencies from withholding an entire document just because a portion of it is exempt from disclosure.”

The USDA’s Office of General Counsel also cited attorney-client privilege and attorney work product, as well as an FOIA exemption for records that “precede the adoption of an agency policy and include the opinions, recommendations, or deliberations on a legal or policy matter.” A federal agency is supposed to use this exemption only if it “reasonably foresees that disclosure would harm an interest protected by an exemption,” said Nate Jones, director of the FOIA Project for the National Security Archive at George Washington University. “It certainly does not appear that USDA actually took this requirement into consideration in this case,” he continued. “It appears that the agency reviewed the documents already deciding that they wanted to block all information about why animal welfare data was removed from its public website.”

An appeal was filed by Delcianna Winders of Harvard’s Animal Law & Policy Program about the redactions, arguing that withholding entire documents was in “total contravention of the law.” In the meantime, animal rights groups remain hindered and animals potentially remain in jeopardy.

“They’ve been the opposite of transparent regarding this whole issue,” said Eric Kleiman, a researcher with the Animal Welfare Institute, a Washington, D.C.-based advocacy group. “There have been no explanations, no anything. And this just continues it.”