Our Brains Keep Working Even After We Die 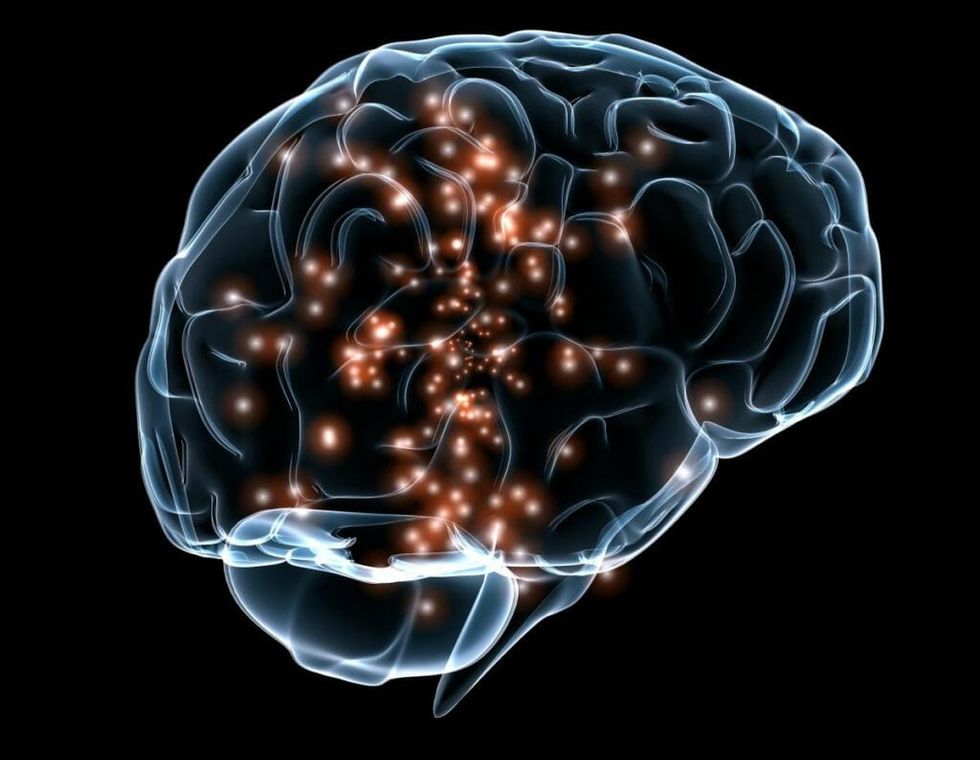 It sounds like a scene from a science fiction movie or spooky Halloween tale: A hospital patient dies, but can hear everything going on around them, including being pronounced dead.

It turns out, this actually happens.

A study led by Dr. Sam Parnia, director of critical care and resuscitation research at NYU Langone School of Medicine in New York City, looks at people in both Europe and the U.S. who had suffered cardiac arrest — a condition when the heart suddenly and unexpectedly stops beating — but were later revived. The UK’s Independent calls it the “largest study of its type ever carried out.”

Parnia found significant evidence that the patients were able to recount events that happened while they were clinically dead.

"They'll describe watching doctors and nurses working; they'll describe having awareness of full conversations, of visual things that were going on, that would otherwise not be known to them," Parnia said. These reports were later verified by medical staff who were present in the room.

"Technically speaking, that's how you get the time of death — it's all based on the moment when the heart stops," Parnia told Live Science. Once the heart stops circulating blood, oxygen is no longer supplied to the brain. Almost instantly “you lose all your brain stem reflexes — your gag reflex, your pupil reflex, all that is gone,” Parnia said.

Then, within 2 to 20 seconds, brain cells begin to die off. Cardiopulmonary resuscitation (CPR) can send some blood back into the brain through chest compressions, but only about 15 percent of what it requires for normal functioning, says Parnia.

Parnia and his colleagues are working to determine how much patients’ recollections can be tied to brain wave activity.

A 2013 study on rats at the University of Michigan found there’s unexpected burst of brain activity after cardiac arrest. Though the animals were clinically dead for at least 30 seconds, their brains still showed strong evidence of conscious thought — including the likely possibility that the animals knew they had died. This mirrors the evidence that 1 in 5 people who’ve experienced cardiac arrest but were later resuscitated report having “near-death experiences.”

“The near-death experience might be considered a ‘final frontier’ of consciousness studies,” said University of Michigan’s George Mashour, one of the study’s co-authors. “It has been repeatedly proposed as a critical counter-example undermining the hypothesis that consciousness is rooted in the brain. Our study brings the phenomenon back into the realm of brain science.”

Further, in March, Canadian doctors discovered a patient had “persistent brain activity” for nearly 10 minutes after no pulse or reactive pupils were detected. For three other patients, however,  their brain waves ceased either immediately after or even before their hearts stopped beating, leading the medical team to believe the experience of death could well be different for everyone.

“We’re trying to understand the exact features that people experience when they go through death, because we understand that this is going to reflect the universal experience we’re all going to have when we die,” said Parnia.