New House Intelligence Committee Chair Just Explained How Many Times the Intel Community Has Suggested We Need a Wall on the Border, and It's As Many As You Think 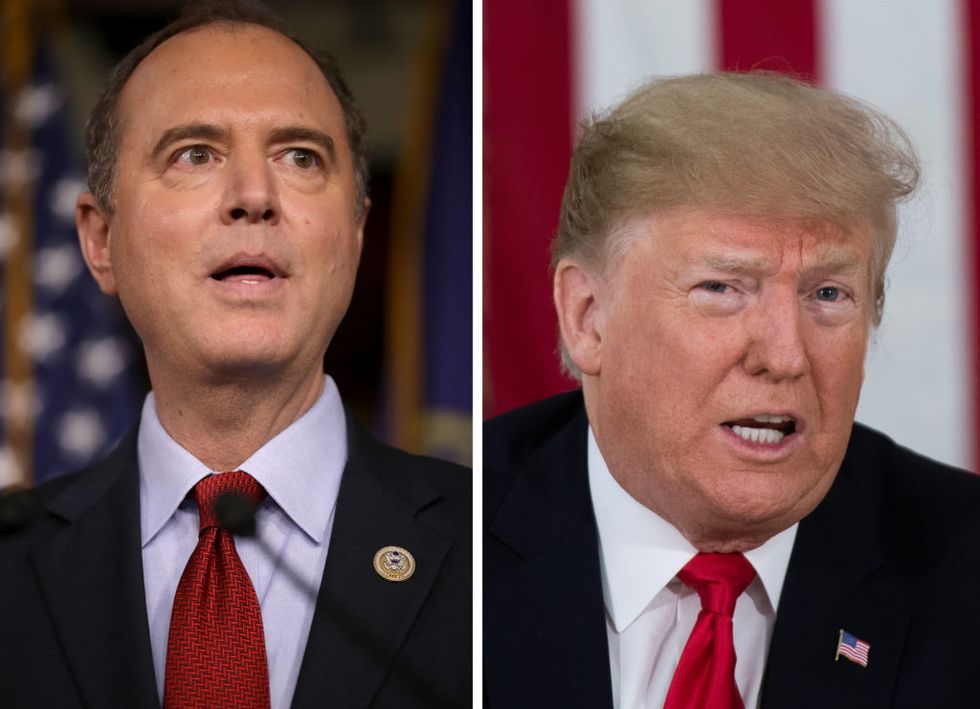 House Intelligence Committee Chairman Adam Schiff made a shocking - shocking! - statement regarding Trump's wall proposal and the influx of terrorists through our southern border.

"I’ve been on the Intelligence Committee for over 10 years. On terrorism and other threats, I’ve received more briefings from FBI, CIA, and DHS than I could count. How many times have any of them said we need a wall across the southern border? Zero."

I’ve been on the Intelligence Committee for over 10 years. On terrorism and other threats, I’ve received more brief… https://t.co/ISqHTJZCBn
— Adam Schiff (@Adam Schiff) 1546965109.0

This is a direct contradiction to the President's outspoken claims that our borders are teeming with threats to our national security, and that the only possible way to keep our country safe is by building a wall. In a January interview on Fox News, White House spokeswoman Sarah Sanders insisted that the border between Mexico and the United States was "our most vulnerable point of entry" for terrorists to country.

This isn't the first time Schiff has been vocally critical of Trump's Wall.

In December, he called out the President on his broken campaign promises, tweeting:

Trump will be addressing the nation tonight on the "Humanitarian and National Security crisis on our Southern Border," so expect to hear more about the threat posed by the zero terrorists pouring in from Mexico.

We await a response from Trump.