Russia Claps Back at First Indictments in Trump Russia Probe 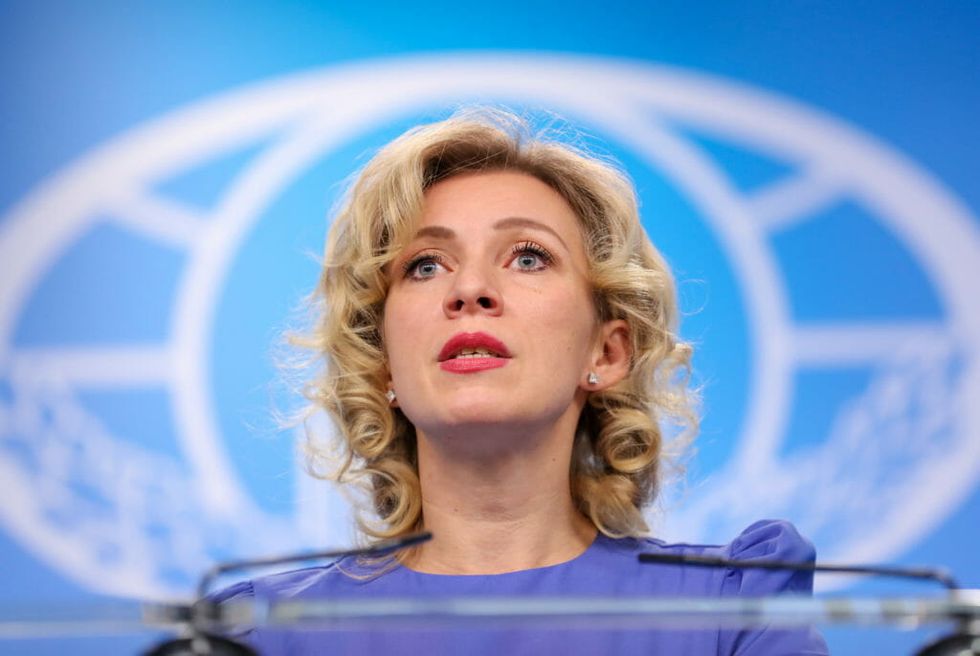 Maria Zakharova, a spokeswoman for the foreign ministry, pointed out that the 31-page indictment wrongly describes Yulia Tymoshenko as a former president of Ukraine when, in fact, Tymoshenko served as the country's prime minister for two terms before being jailed on charges of embezzlement.

"I liked a lot the bit that, it turns out, according to the recent findings of American enforcers, the Ukrainian president before [Viktor] Yanukovych was Yulia Tymoshenko," Zakharova said during a state television broadcast. "We did not know that, but there you go." She suggested that the error undermines the rest of the indictment. This is a very important moment showing the way how, once again, this document had been made, cooked up," Zakharova said. "You understand when you talk about serious investigation one cannot allow things like that."

Kremlin spokesman Dmitry Peskov said Moscow noted the absence of allegations against Russia in the indictment. “...Russia does not feature in the charges that were levelled in any way. Other countries and other people feature [in the charges],” Peskov said during a conference call with reporters. “Moscow never felt itself guilty so as to feel exonerated now,” he added.

The president insisted that Manafort's indictment was nothing more than a "fake news" ploy perpetuated by the mainstream media and Congressional Democrats.

I hope people will start to focus on our Massive Tax Cuts for Business (jobs) and the Middle Class (in addition to Democrat corruption)!
— Donald J. Trump (@Donald J. Trump) 1509452466.0

"No activity was ever done in an official capacity on behalf of the campaign," Sanders said yesterday.