The RNC supports legislation that creates an incentive for individuals and businesses to discriminate against LGBT people. But as the 2016 Presidential election approaches, the RNC may want to rethink its position. 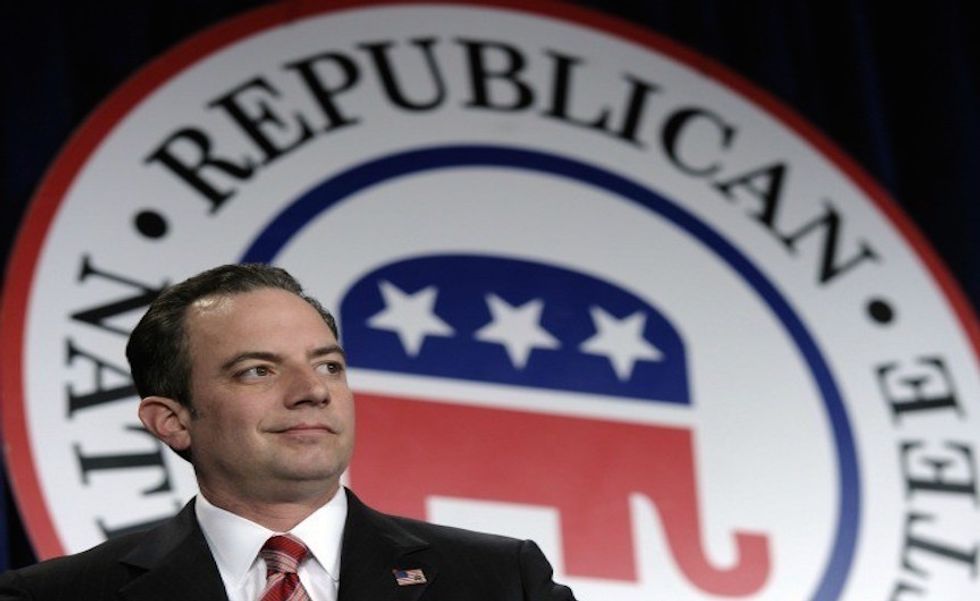 If there were any doubts about where the Republican Party officially stands on the question of LGBT rights, its recent action settles it. On August 14, the Republican National Committee (RNC) passed a resolution supporting strongly anti-LGBT legislation. The First Amendment Defense Act (FADA) was designed specifically to prevent the federal government from taking any “adverse action” against individuals or organizations for discriminating against LGBT individuals on the basis of religious belief. “Adverse action” is given an uncommonly broad definition in the bill, covering everything from imposing tax penalties to refusing contracts, grant awards or employment.

The bill, which also allows individuals and organizations that have discriminated against LGBT individuals to sue the federal government for monetary damages, was introduced specifically in response to the Supreme Court’s ruling in Obergefell v. Hodges, the widely celebrated civil rights decision that legalized same-sex marriage in all fifty states.

MSNBC reports that as of August 19, FADA had amassed 145 co-sponsors in the House (including one Democrat). A companion bill in the Senate garnered 36 co-sponsors. Since then, four more Congressional Republicans have added their names to the list. Whether FADA will gain additional support remains to be seen, but it is extremely unlikely that the bill’s co-sponsors could collect a veto-proof majority in either chamber. To begin with, the bill allows private citizens to sue the government, something the government tends to look on with tremendous disfavor. Furthermore, the bill would likely bog down the government in litigation.

If it were to pass, according to LGBT Weekly, FADA “would permit a federal employee, for example, to refuse to process tax returns, visa applications or Social Security checks whenever a same-sex couple’s paperwork appears on his or her desk. This legislation would also permit recipients of federal grants and contracts . . . to turn away LGBT people.” Essentially, the legislation incentivizes the Kim Davises of the world to discriminate against LGBT people.

Be careful what you legislate for...

But FADA is more insidious than, perhaps, even its authors intended. The American Civil Liberties Union (ACLU) condemned FADA when it was introduced in July, calling it “disingenuous” and pointing out that the law “would allow any individual, group, or

business, including recipients of federal funds, to file a lawsuit and potentially receive damages from taxpayer money. All they have to do is believe they may somehow be required by the federal government to do something that implicitly condones marriage for same-sex couples or sexual relationships outside of marriage.”

As written, FADA would protect people who discriminate against LGBT married couples as well as anyone who had any kind of sexual relationship outside of marriage. It follows, then, that FADA could even end up being used against unwed mothers in order to deny them government benefits and services. The potential consequences of such a law are almost unfathomable: thousands of people could be denied access to entitlements based on mere perceptions about their private sexual relationships, and the government would be virtually powerless to do anything about it.

In its resolution in support of FADA, the RNC asserts that the First Amendment was intended to protect citizens from discrimination based on their beliefs and actions done “in accordance with a religious belief or moral conviction.” According to the RNC, therefore, “The First Amendment to the U.S. Constitution should . . . protect Americans from the action of a narrow 5 to 4 majority of the Supreme Court who have upheld gay marriage without regard to the democratic rights of the people or the states, and without any religious liberty protections.”

But the RNC may be forgetting a key issue: the government has a right to speak. According to Erwin Chemerinsky, a law professor at University of California at Irvine, “[t]he government must be able to express messages such as to encourage recycling or energy conservation or vaccination of children,” otherwise, government cannot function. But the Supreme Court also has held that “when the government is the speaker it cannot violate the speech clause of the First Amendment.” According to First Amendment doctrine, the government must remain viewpoint-neutral; that is, the government can neither penalize nor make special exceptions for individuals based on their views. The Washington Post points out, however, that FADA only protects the First Amendment rights of individuals who disfavor gay marriage and extramarital sexual relationships. Because individuals who favor such relationships are offered no such protections, the law is not viewpoint-neutral and would almost certainly be struck down by the courts.

While the RNC has made no secret of its disdain for what it sees as an attack on traditional marriage, its recent support of FADA reaffirms that it is out-of-touch with contemporary American values. The unworkability and probably unconstitutional nature of FADA furthermore reveals its likely purpose: to provide an opportunity for GOP Presidential candidates to jockey over yet another social issue that has otherwise already been settled as the 2016 Presidential election approaches.