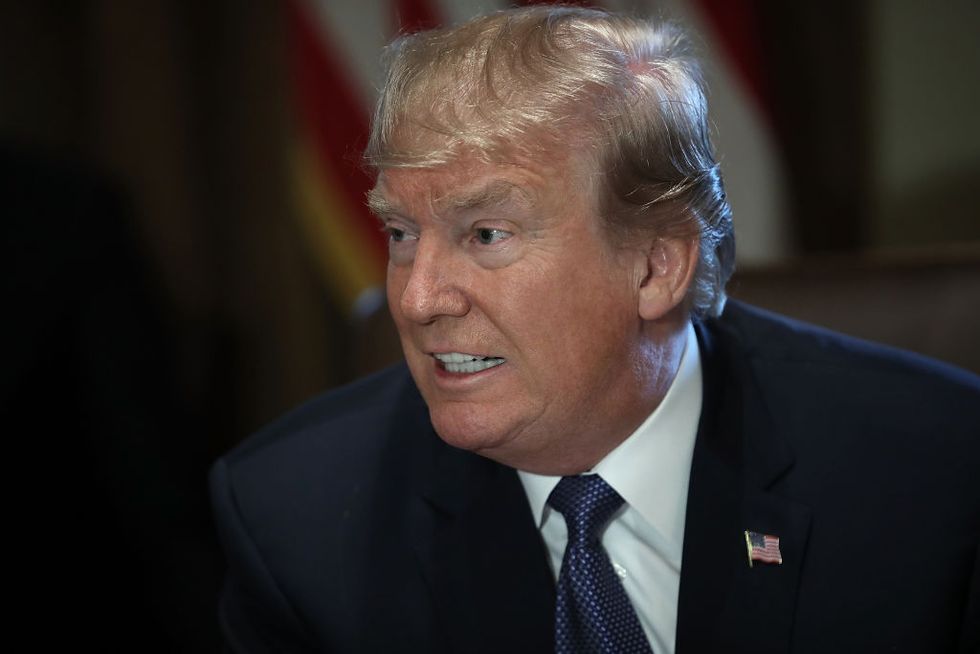 Public Policy Polling’s latest national poll found a record level of support for impeaching Donald Trump. 49% of voters support impeachment while 41% oppose it, with 10% undecided. For 6 months in a row the polling organization found a plurality of voters in favor of impeaching Donald Trump. However this is the closest results to a majority (>50%).

The President claimed last week that he had accomplished more in 9 months than any President in American History. However only 25% of voters believe that claim while 66% don't. Although it’s notable to mention the president's cult of personality still garners 55% of those who voted for him believing he is the most accomplished president ever, to only 32% of Trump voters who disagree.

I agree getting Tax Cuts approved is important (we will also get HealthCare), but perhaps no Administration has done more in its first.....
— Donald J. Trump (@Donald J. Trump) 1508630261.0

Only 37% of voters consider President Trump honest to 56% who say he’s not. And in a startling statistic, a majority of voters, 52%, say Trump is a liar. Only 41% disagree with that characterization.

There are continued transparency concerns as well. 60% of voters think President Trump needs to release his tax returns with just 32% who think it’s unnecessary.

And only 31% of voters think Trump delivered on the core promise of his campaign to ‘Make America Great Again.’ 60% of voters say Donald Trump failed completely on making America great.

Meanwhile, the hashtag #ImpeachTrump and variations of it continue to trend in social media.

Trump is the personification of a narcissistic sociopath and a pathological liar #TheResistance #MAGA #Trump… https://t.co/Xkfe5ODiTq
— Fredon Moniteau (@Fredon Moniteau) 1509547152.0

And several petitions calling for impeachment have been filed.

Over a million Americans sign petition to #ImpeachTrump-RT if you're one of them #NeedtoImpeach @TomSteyer https://t.co/bwuAALUD89
— Scott Dworkin (@Scott Dworkin) 1509476829.0