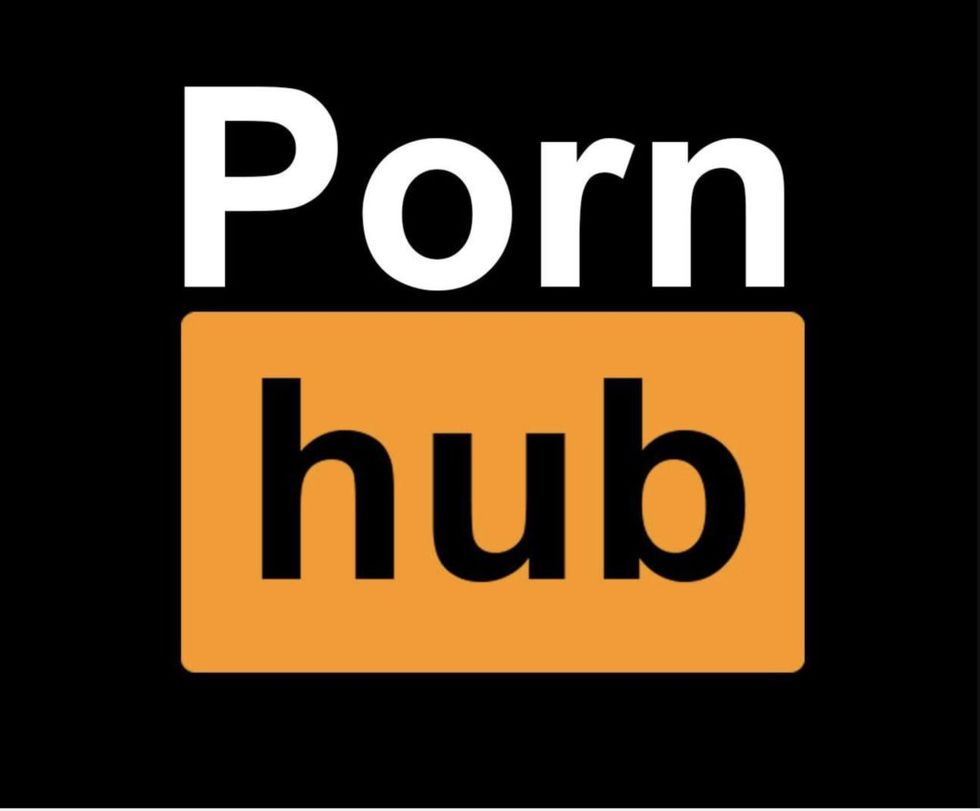 These updates far expand beyond simple closed captioning.. The updates will allow viewers to distinguish between different speakers, as well as identify changes in emotion. Non-spoken sounds will also be identified and augmented, especially when relevant to the storyline of any given clip. The videos will be hand captioned, rather than captioned by any sort of algorithm system, which will serve to increase the realism of the updates.

Currently, approximately 40 million Americans are living with some kind of hearing loss.

"Hell hath no fury like the internet scorned," Evan Greer, campaign director of advocacy group Fight for the Future, told Motherboard in April.

Pornhub’s progressive policies, including leading the fight to save net neutrality, demonstrate an influence far greater than the sum of its individual daily clicks.