A Poll Just Asked Americans if They 'Like' Donald Trump, and Let's Just Say It Won't Be on Fox News 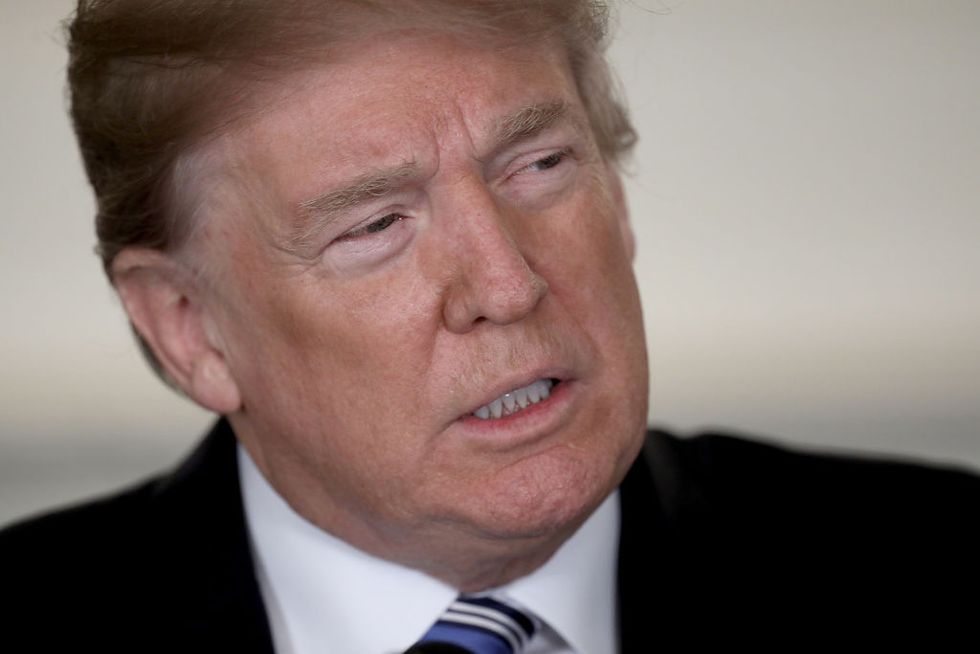 A new poll by Quinnipiac University asked how people feel about Donald Trump as a president and as a person. The results, released Wednesday, will probably not make anyone at 1600 Pennsylvania Avenue happy.

Trump's job approval rating rose to 40 percent earlier this month, but fell back down to 37 percent. People's opinion of Trump as a person fared even worse, with just 30 percent approving of the president.

In addition, people expressed concerns about the president's marriage. 56 percent overall think Donald has not been faithful to Melania.

That wasn't the only bad news in the poll results.

The president's loyal followers expressed disbelief in the results.

Trump's detractors did as well, but for a different reason.

Some people found humor in the results.

But the Republican prospects for the 2018 midterms gaining traction from the president's popularity diminished further especially among young people and women.

As i said yesterday, so much for the myth of improving GOP and President Trump fortunes. Latest Gallup approval on… https://t.co/GPUn9i8jit
— Matthew Dowd (@Matthew Dowd) 1519156897.0

With a little under nine months to go before the 2018 midterm elections, where 33 senate seats, 435 seats in the House of Representatives, and 14 state governorships hang in the balance, the Republican Party is running out of time to turn this ship around. It may be time for the GOP to cut ties with the president, unless they want to go down with the ship.