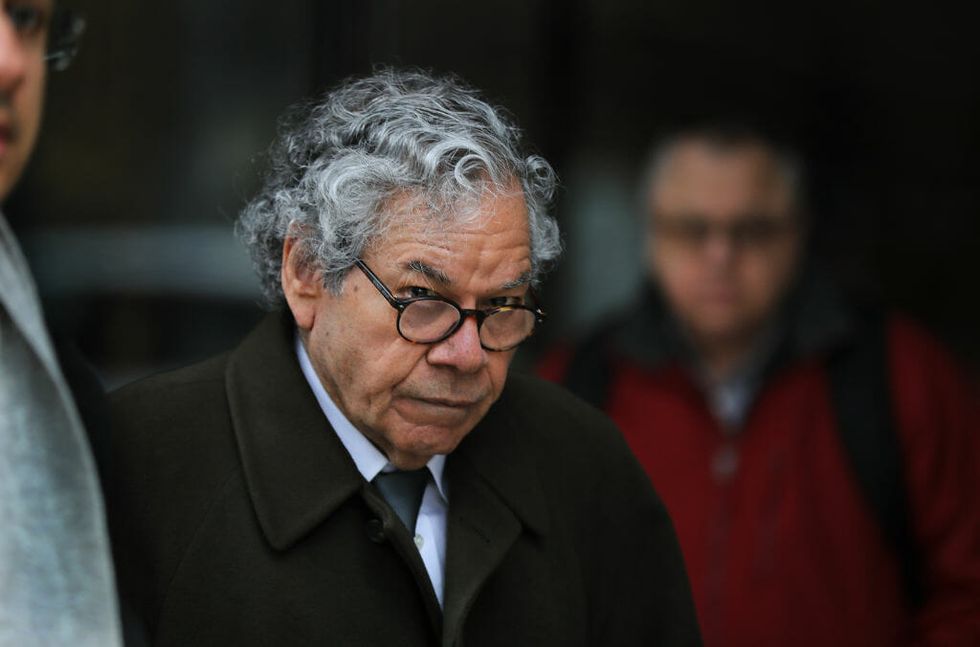 John Kapoor, the billionaire founder of Insys Therapeutics, was found guilty of racketeering and other offenses on Thursday.

Kapoor, in his 70's, is the first pharmaceutical CEO to be hit with a conviction in the wake of the opioid epidemic. Like the four of his colleagues convicted with him, he faces a maximum of 20 years in prison.

The most prominent offense was Insys's marketing of a fentanyl-based spray called Subsys. Though intended for cancer patients, the spray was largely prescribed for chronic pain symptoms, likely in part due to bribery efforts by Insys executives.

The evidence against Kapoor ranged from shocking to bizarre.

One former CEO's testimony revealed that the company only sought to hire physically attractive sales reps. One former sales rep testified that she saw an Insys executive give a lap dance at a Chicago nightclub to a doctor while trying to make a sale.

The court was also shown a curious video of Insys executives rapping about their love for "titrations," or the process by which a doctor gradually increases a medication's dosage. The video culminates with a rapping bottle of Subsys.

Many see Insys Therapeutics' tactics as emblematic of greed rampant within the pharmaceutical industry.

@nytimes good keep going and find all the people who misuse drugs on the population for big pharma
— Joni McLachlan (@Joni McLachlan) 1556825178.0

The convictions could hint at a day of reckoning for pharmacy executives down the line.