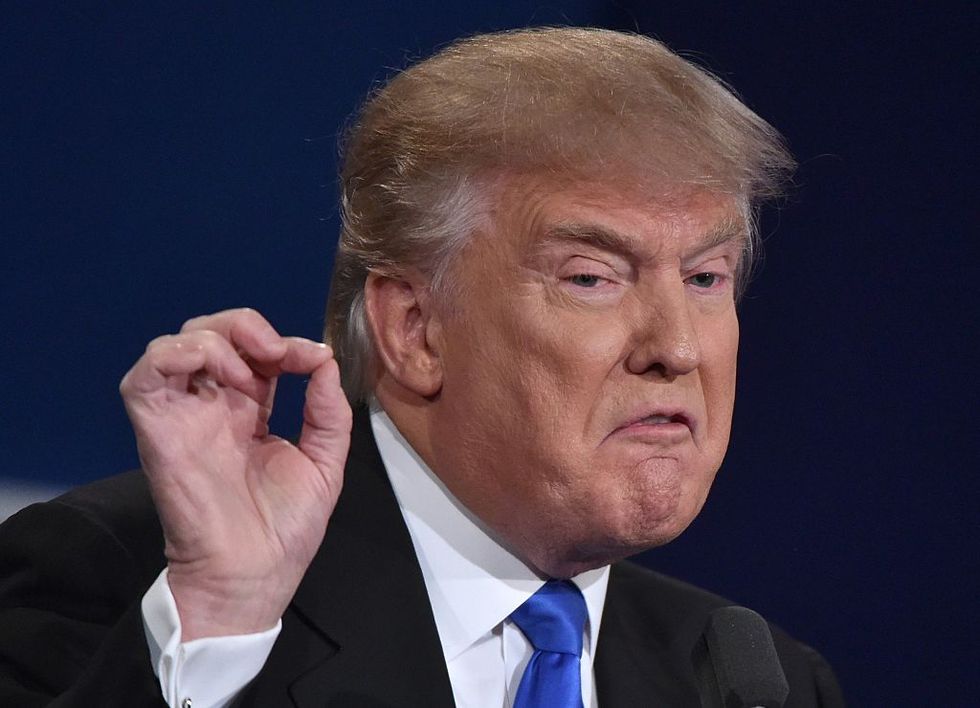 President Donald Trump's personal lawyer, Michael Cohen's, residence and office in New York were raided by the Federal Bureau of Investigation (FBI) Monday morning. The FBI was acting on a duly signed warrant from the New York office of the United State attorney's office and signed by a federal judge.

Hand-picked Trump appointee in the New York office and interim lead prosecutor, Geoffrey Berman, recused himself from the investigation. Federal prosecutors acted on information regarding potential criminal activity uncovered during the Russia investigation, but falling outside the scope of that inquiry.

The president made his displeasure known on Twitter in a series of Tweets.

Speculation that Trump will fire key members of the United States Department of Justice in response to the raid began almost immediately. One of the names suggested is Rod Rosenstein, the Deputy United States Attorney General, who signed off on the raids. Rosenstein is also a Trump appointee.

Also potentially on the chopping block are personnel in the US Attorney's office in New York, in the FBI or Special Counsel Robert Mueller.

However, according to the chief ethics lawyer during the President George W. Bush administration, Richard Painter, any such retaliatory firings would have major consequences for the president.

Firing investigators that are investigating you makes a fairly clear case for obstruction of justice. Special Counsel Robert Mueller is already said to be considering obstruction based on the firing of FBI Director James Comey after he supported the investigation into Russian interference in the 2016 presidential election.

Speaking with reporters after the raid, Trump claimed his friends suggested firing Mueller. Multiple media outlets reported Trump's desire to fire Mueller since the beginning of the investigation.

The New York Times made the claim again on Tuesday, stating Trump planned to terminate Mueller in December. On the same day, White House Press Secretary Sarah Huckabee Sanders told reporters Trump “certainly believes he has the power” to fire Mueller at any time.

The president continues to consider firing Deputy Attorney General Rod Rosenstein, who is overseeing the Russia probe after Attorney General Jeff Sessions recused himself from that investigation.

The subject of another recusal that cost Trump leverage in investigations regarding activity by himself or members of his campaign or administration, Geoffrey Berman, is the target of this portion of Painter's Tweet; "Trump tried to put the fix in on the US Attorney’s office in New York — and failed."

Berman, who contributed to Trump's campaign, replaced the United States attorney for the Southern District of New York.

Trump fired the lead attorney in that office, Preet Bharara, and personally interviewed Berman for the job. Most positions are not filled after personal interviews with the sitting president.

This is not the first time Painter took exception with the president's conduct. Based on his critiques and calls for a Trump impeachment, it is unlikely to be the last.