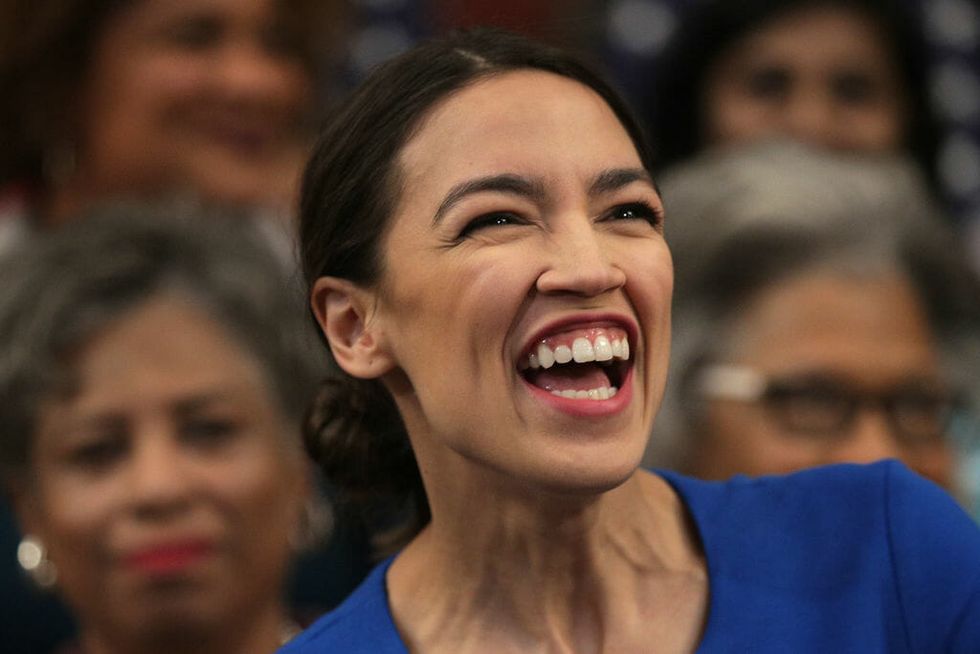 Freshman Democratic Congresswoman of New York's 14th District, Alexandria Ocasio-Cortez, often gets flack from her critics for having been a bartender as recently as 2017. It's a label Ocasio-Cortez wears proudly, emphasizing that she is proud to be from a working class background, noting that it informs the way she represents her working class constituents in the Bronx and Queens.

Now, Congresswoman Ocasio-Cortez will be returning to those roots for a bit next week in support of the federal Raise the Wage Act, as well as calling for the end of below-minimum wage payment of service industry professionals in her district.

The Raise the Wage Act introduces policies that would lead to a federal $15 an hour minimum wage by 2024. A $15 minimum wage has enjoyed near-unanimous support from Democrats, who point out that the current minimum wage—$7.25 an hour—hasn't adjusted to offset decades of inflation.

In addition, bartenders and servers are routinely paid below minimum wage, which the law allows due to the amount the workers make in tips.

Americans across the country threw their support behind the congresswoman's decision.

Even in the face of derision for having been a bartender, Ocasio-Cortez insists that she's not ashamed.

She said in a speech at the National Action Network earlier this year:

"I'm proud to be a bartender, ain't nothing wrong with that...There is nothing wrong with being a working person in the United States of America, and there is everything dignified about it. I, in fact, am encouraged when people remind the country of my past, not because of anything about my story, but because it communicates that if I could work in a restaurant and become a member of the United States Congress, so can you."