The NYC Police Commissioner Just Formally Apologized for the Stonewall Raid, and People are Torn 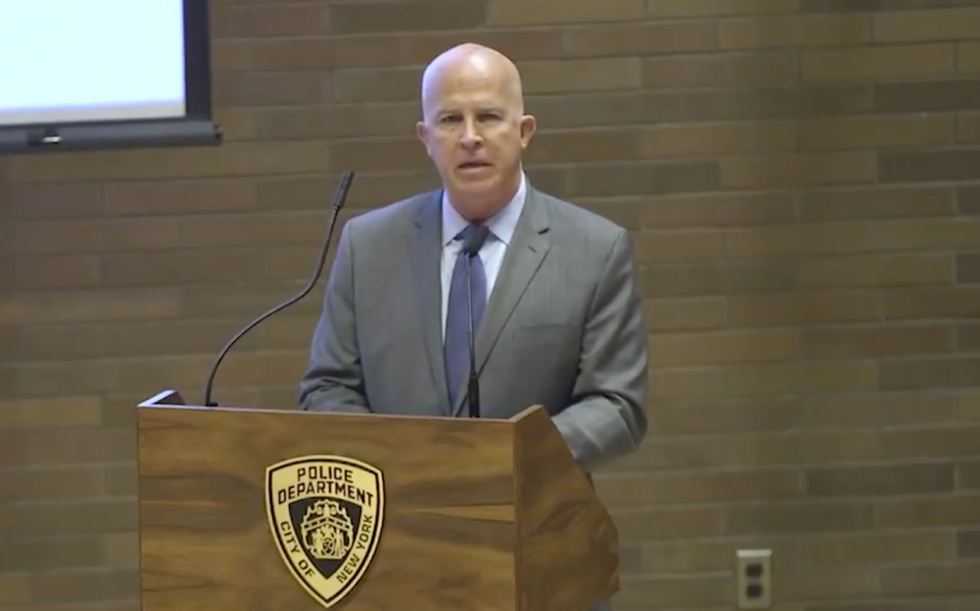 This time, however, Stonewall's LGBTQ patrons fought back, refusing to be arrested for who they were. They trapped the police inside the bar, with a crowd of hundreds of LGBTQ people gathering outside to fight back.

That was 50 years ago, but the two nights of the Stonewall Riots would be remembered as an epoch in LGBTQ history. No longer would LGBTQ people be forced into a closet. To many, the riots mark the birth of the modern LGBTQ rights movement.

With June being Pride month and New York City hosting World Pride to mark the 50th anniversary of the riots, NYPD Commissioner James P. O'Neill issued a formal apology for the laws so brutally enforced by the NYPD before the changes brought about by Stonewall.

“What happened should not have happened. The actions taken by the NYPD were wrong, plain and simple. The actions and the laws were discriminatory and oppressive, and for that, I apologize.”

The move came hours after NYC's Pride Twitter account called on the NYPD to apologize for the raids at Stonewall and other queer bars that routinely occurred in New York for decades.

Though the apology being offered at all is a testament to the power of LGBTQ activism and how far the community has come since those nights 50 years ago, people were mixed about the apology.

Though the apology may be little more than ceremonial, it's undoubtable that LGBTQ activism in the last 50 years has changed the movement forever.