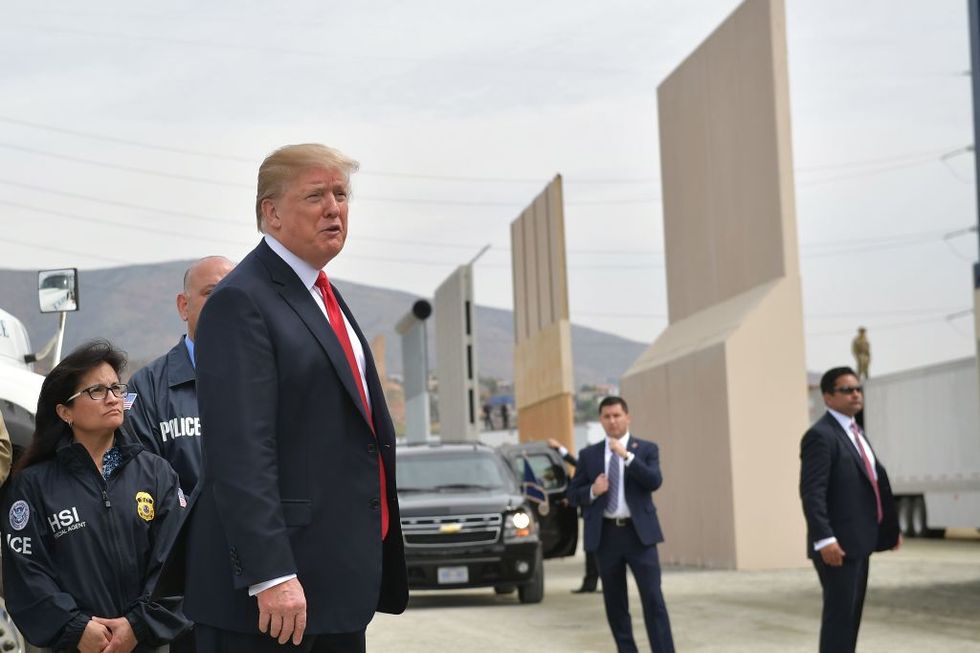 As many know by now, the United States government shut down for nearly 35 days—the longest shutdown in American history—due to President Donald Trump's insistence on $5.7 billion to fund a wall at the southern border.

While the United States was still in the throes of the shutdown, the National Republican Congressional Committee—which "is dedicated to defeating Democrats and taking back the House in 2020"—asked Americans on Twitter if a wall should be built at the southern border.

Americans on Twitter responded with a resounding "absolutely not," and even though the shutdown ended nearly a week ago, they're still letting their voices be heard.

They still had more to say.

Many wanted to leave their answer in the official poll, but weren't willing to give their information to a committee acting in opposition to the causes they support.

While the results of the official results of the poll are nowhere to be found on the NRCC website, they'd likely be biased anyway. After voting, the page redirects to a donation form for a "Build the Wall" mug.

We'll know on February 15 whether or not Trump is willing to shut down the government over a wall again.