The NRA Just Announced It's Shutting Down NRA-TV, and People Are Responding in the Perfect Way 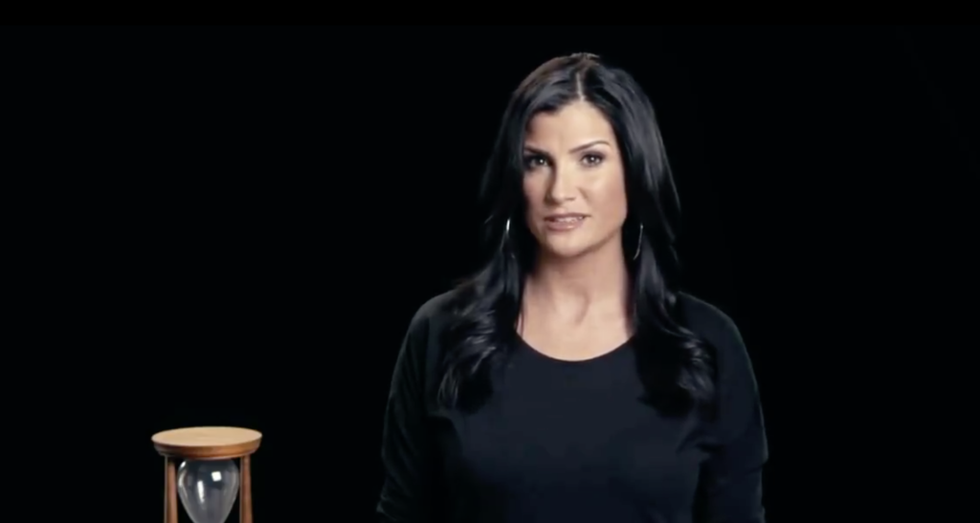 The National Rifle Association (NRA) announced it would be shuttering NRATV, the organization's online video network. While old content will still be accessible on NRATV, no new content will air.

The move comes as the NRA has severed all ties with its former advertising partner, Ackerman McQueen, which operates NRATV. The rogues' gallery of personalities who dutifully rail against common-sense gun control after each mass shooting will also likely no longer be employed by the NRA.

This includes Dana Loesch. The far-right commentator became a familiar face on NRATV and the world with her defense of assault rifles. Loesch made waves as well when representing the NRA at a CNN Town Hall on gun control with the survivors of the Marjory Stoneman Douglas High School massacre.

With hundreds of millions of dollars in revenue per year, it's often seemed that the NRA's monetary hold over Republican politicians would keep the legislative bulwark against common-sense gun control standing forever. But with immense financial problems, lawsuits, and a public weary of mass shootings, the tides seem ready to turn.

As for the demise of NRATV, people have one thing to say.

I offered #danaloesch my thoughts and prayers at the ending of #nratv - she blocked me two seconds later! Badge of… https://t.co/y8x2VtojQg
— Alexandra Little (@Alexandra Little) 1561517948.0

While the NRA is still very much alive, the hysterical media it peddled to subscribers will be a thing of the past.