What Time do Polls Open & Close for the Miami Mayor's Race 2017? 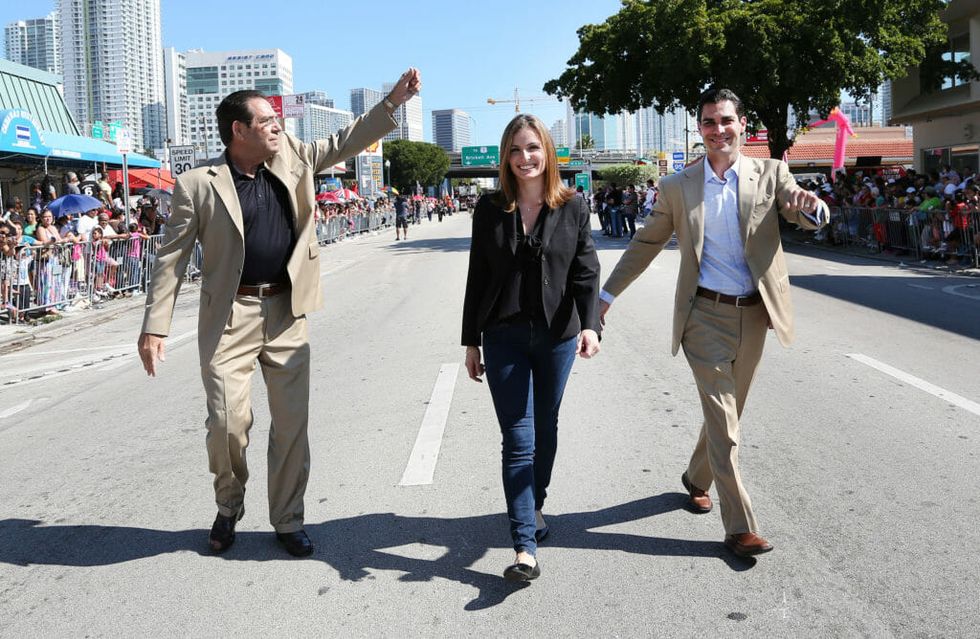 On November 7, 2017, Miami voters will go to the polls to elect a new mayor to replace outgoing mayor Tomás Regalado, who is term-limited out of the mayor's office after 2 terms.

The candidates for mayor include Francis Suarez, who currently serves as Miami City Commissioner for District 4, businessman Christian Canache, and Robert Ingram Burke. If no candidate wins a majority of the vote on Tuesday, a runoff election will be held between the top 2 vote-getters on November 21.

While there have not been any public polls of the mayor's race, Francis Suarez is the heavy favorite in the election on Tuesday. While the election is officially nonpartisan, Suarez is a Republican and is the son of county commissioner and former Miami Mayor Xavier Suarez.

Francis Suarez just turned 40 in October and he and his wife Gloria have a 3-year-old son, Andrew. Suarez has raised $3 million for his mayoral campaign, a record for a Miami mayor's race. He sees himself as a new generation of politician, supporting issues such as an ambitious expansion of public transit in Miami, specifically advocating for the creation of 6 new rail lines, a plan he's dubbed the SMART plan.

Also on Tuesday, Miami voters will vote on a ballot measure to determine whether the city will spend $400 million on affordable housing and sea-rise projects.

District 3 and District 4 seats on the Miami board of commissioners are up for election on November 7 as well.

If you are a Miami voter, polls open at 7 AM and close at 7 PM and you can find your polling place here. Check back here for early, real-time election results and updates.