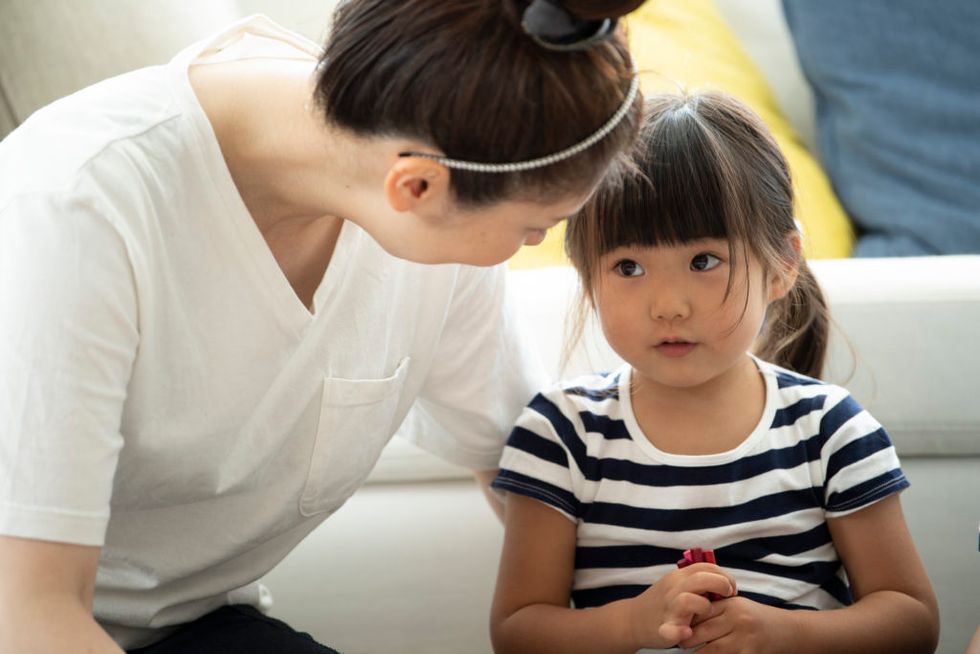 Over the past two generations, the amount of time and money parents put toward their children has skyrocketed. Now a New York Times report is explaining why.

Though many may dismiss the growth of parental presence and assistance as another indicator of coddled young people, the trend is more in response to increasingly uncertain futures and growing labor competition in an age where children only have a 50% chance of earning more money than their parents.

In response to this uncertainty, parents are signing kids up for lessons in everything from piano to martial arts at earlier ages. Working mothers now spend as much time with their children as stay-at-home mothers did in their families. The report also cites another generational change which has seen parents spend the most money on children during their most formative years: the first six years and again after they turn 18. Previously, most of the money was spent on kids in high school.

"While this kind of intensive parenting — constantly teaching and monitoring children — has been the norm for upper-middle-class parents since the 1990s, new research shows that people across class divides now consider it the best way to raise children, even if they don’t have the resources to enact it."

Many concur that the growing uncertainty of the future has made parenting harder than ever, especially for women.

@nytimes 1) Modern parenting is relentless. 2) If you’ve never been a parent, you have NO idea what the expectations and pressures are like.
— Darkwing Duck (@Darkwing Duck) 1545909471.0

However, it may not come as a surprise that there were naysayers on the internet.

Many rejected the notion that expectations to achieve success had gotten higher, choosing instead to believe that parents have gotten worse at parenting.

@nytimes Is this serious? Parents just sit their kids in front of video games and let them do whatever they want so… https://t.co/xiXSCyj6qe
— justin haworth (@justin haworth) 1545908192.0

@nytimes @DanielleCasting Whenever I read these articles I am always amazed at how much “what other people think” p… https://t.co/zUH8CD1dOo
— Varick Boyd (@Varick Boyd) 1545918486.0

The bar for children to succeed is getting higher as markets get more competitive and higher education becomes more inaccessible. To exacerbate this, economic changes have made it harder for middle class families to survive on a single income, reducing parental availability as the expectation for parental involvement increases.

It's not that parents are helicoptering their children, it's that the prospect of their children's success is no longer a promise.