After the Prime Minister of Israel Tweeted That His Meeting With the U.S. and Arab Countries Was About 'War With Iran' He Just Deleted and Replaced the Tweet 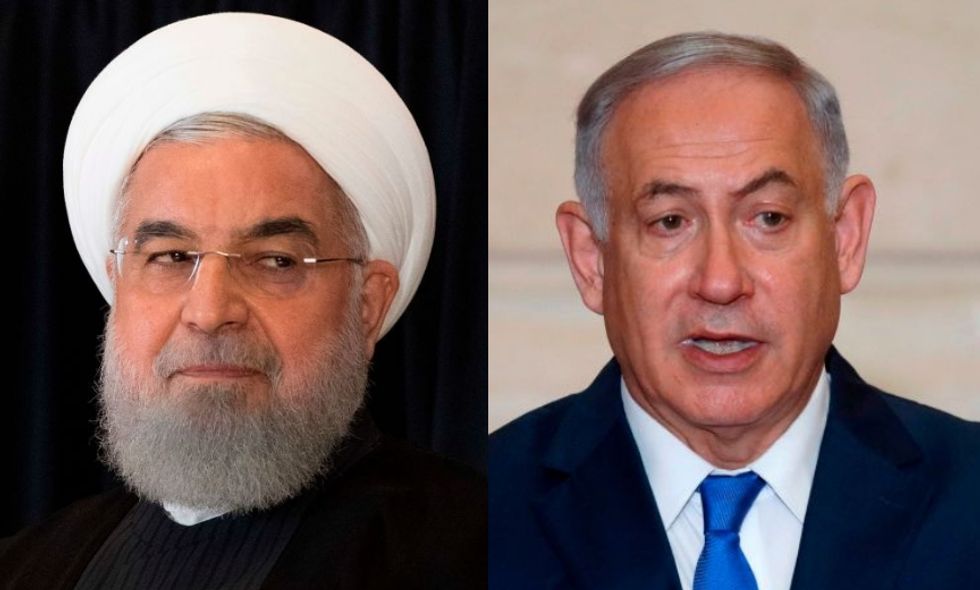 Netanyahu was discussing the goals of discussions between Israel and other Arab countries at a summit in Warsaw, Poland organized by the United States. Through a mixup in translation, the Prime Minister was quoted by his office as deeming war with Iran a "common goal."

"What is important about this meeting – and it is not in secret, because there are many of those – is that this is an open meeting with representatives of leading Arab countries, that are sitting down together with Israel in order to advance the common interest of war with Iran."

But it was too late.

The Foreign Minister of Iran, Javad Zarif, responded as well.

The tweet could not come at a more delicate time for Iran's relationship with the rest of the world.

A summit in Warsaw and the impending anniversary of the Iranian Revolution have been used by Netanyahu and United States President Donald Trump to mobilize other world leaders against the current Iranian government.

Many people across a number of nations, however, would rather work toward preserving peace.

@IsraeliPM You better combat yourself. Don't pull Poland to Israel's wars. There will be no agree of Polish people… https://t.co/hEpVcFftgk
— JAREK 🇵🇱🇺🇸 (@JAREK 🇵🇱🇺🇸) 1550117500.0