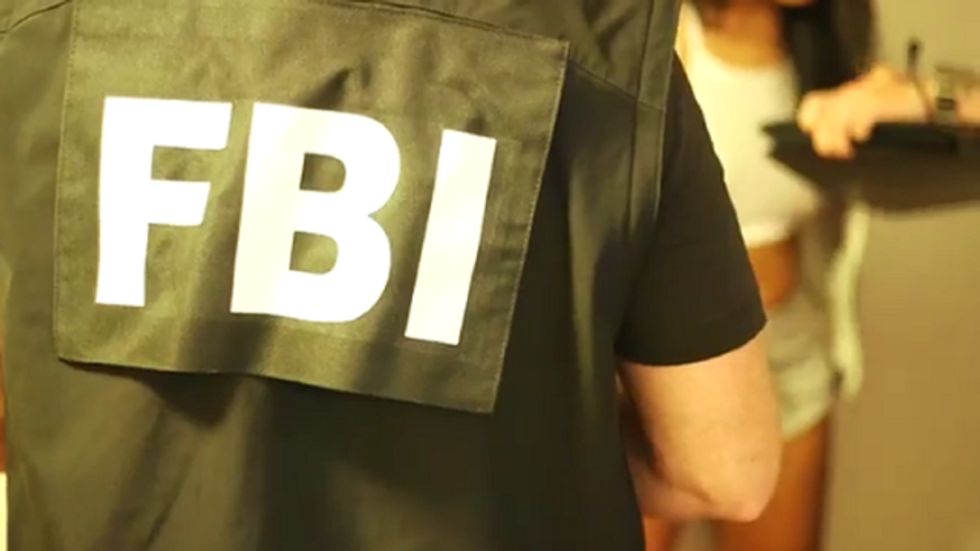 The FBI rescued 84 children from a multi-state human trafficking ring. They announced the successful sting operation, including the arrests of 120 traffickers, in a statement Wednesday.

The latest sting continues a 2003 venture called the Innocence Lost National Initiative. It is responsible for finding and identifying 6,500 children since its inception.

We at the FBI have no greater mission than to protect our nation's children from harm. Unfortunately, the number of traffickers arrested — and the number of children recovered — reinforces why we need to continue to do this important work."

"This operation isn't just about taking traffickers off the street," FBI Director Christopher Wray said. "It's about making sure we offer help and a way out to these young victims who find themselves caught in a vicious cycle of abuse."

“Child sex trafficking is happening in every community across America and at the National Center for Missing and Exploited Children, we’re working to combat this problem every day,” said NCMEC president & CEO John Clark.

We’re proud to work with the FBI on Operation Cross Country to help find and recover child victims. We hope OCC generates more awareness about this crisis impacting our nation’s children.”