The Justice Department Just Explained What Will Happen to the Mueller Investigation if the Government Shuts Down, and Donald Won't Be Happy 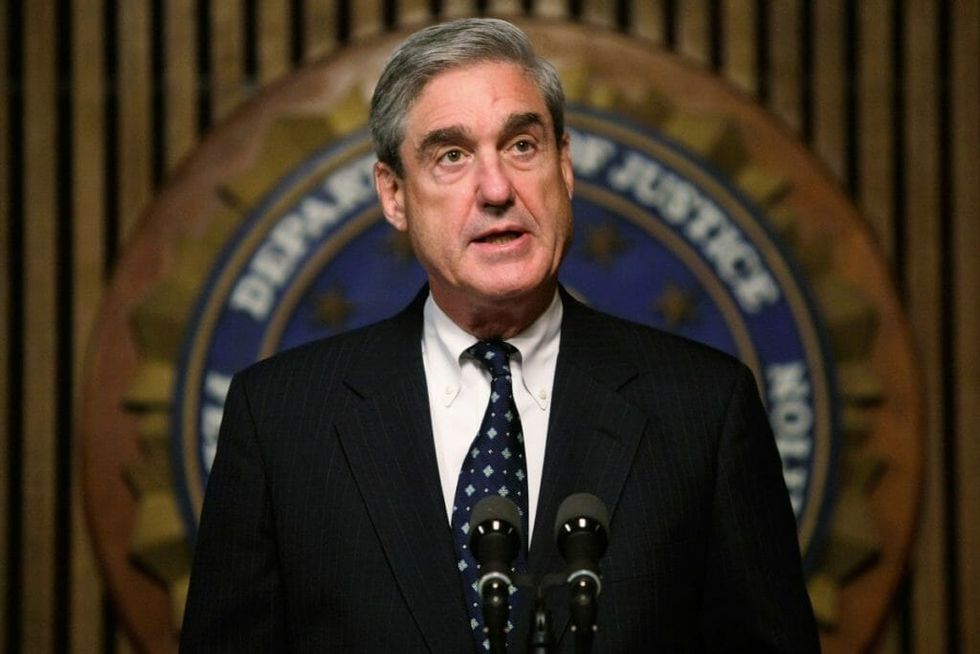 One federal official unaffected by a potential government shutdown is Special Counsel Robert Mueller, news which may not be applauded at the White House.

Mueller and all employees working on the investigation into Russian interference in the 2016 presidential campaign, including possible collusion by members of President Donald Trump's campaign and administration, qualify as essential personnel under mandatory furlough guidelines. This makes them exempt during government shutdowns, as confirmed in an email by Justice Department spokesman Ian Prior.

President Trump continues to denounce all allegations of collusion with Russia as a “witch hunt.” But uninterrupted by the shutdown, Mueller could finish his work sooner and resolve the issue hanging over the Trump administration for months.

But how and why does an entire government shut down?

The federal government's fiscal year begins October 1 each year and ends on September 30. That budget caps all spending by every government department, agency and office during the fiscal year. Each year, congress must approve a new budget for the coming year before October 1. But what happens when they don't?

Two options remain for a federal government with no approved funding.

Congress can sign a Continuing Resolution Authority (CRA). This allows all government entities to operate at the same spending caps set up in the prior year budget. That means no new purchases, projects, or employees allowed unless fully funded in the 2017 budget.

With no 2018 budget, the federal government currently operates on one of these stopgap CRAs. But that spending authority ends Friday, January 19, at midnight. Without a 2018 budget approved or a CRA, a government shutdown must occur.

House and Senate leaders continue trying to pull together the votes for another temporary extension. The House pressed ahead with plans for a vote Thursday for funding until Feb. 16, providing time to work out deals on military and domestic spending and other issues including immigration.

But the stopgap spending proposal ran into roadblocks in the Senate. Some members want temporary funding for only a few days while the other issues get resolved, citing a lack of progress on agreements on the table since October 1, 2016.

If not approved, government workers cannot be paid. Working for the federal government without payment violates federal law, so workers cannot even volunteer to remain on the job. All government employees go on an unpaid furlough until a budget or temporary spending authority exists.

But some government functions must continue.

Without certain services lives would be lost or the country would be at risk. So each government program requires a list of essential functions and personnel in their contingency plan. These plans cover natural disasters and terrorist attacks or anything else that might interfere with agency functions in addition to government shutdowns.

Agencies designate positions like air traffic controllers, military in combat zones or key to national defense, and healthcare providers as essential. All employees paid by a resource other than an annual budget appropriation, or non-appropriated funds (NAF), earn automatic exemption from furloughs as well.

Roughly 83 percent of the Justice Department’s 115,000 employees continue to report to work during government shutdowns according to the department’s contingency plan. Other agencies involved in law enforcement and national defense share similar percentages. That includes those doing jobs necessary to protect life and property and NAF paid personnel.

While criminal litigation continues without interruption, the Justice Department curtails or postpones civil litigation. As the Russia probe covers violations of criminal law, the Department of Justice must continue working to uncover the truth during any shutdown.