The Flip Phone Is Making a Comeback, But It'll Cost You 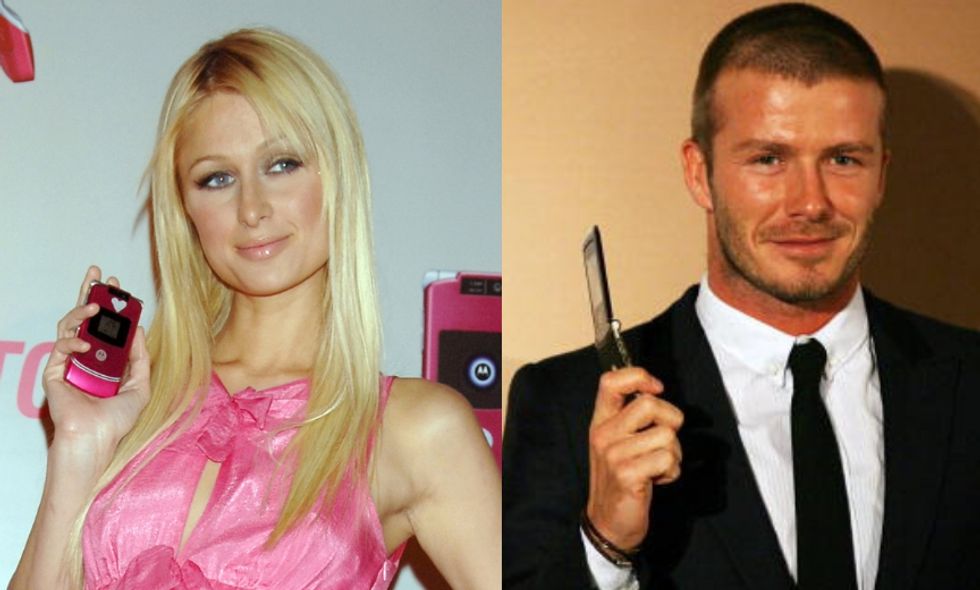 From sitcoms to sodas, nostalgia has become a safe bet over recent years. Now, Lenovo and Verizon are betting on it by with a rerelease of a flip phone that was all the rage in the early 2000's: The Motorola Razr.

The phone was once one of the most coveted models on the market, but became practically obsolete amidst the growing ubiquity of smart phones.

This latest version—known as the RazrV4—will be heavily updated, sharing many of the same features as the industry's most popular smart phones. The biggest change? there will no longer be buttons on the bottom half of the model's interior, but one continuous, foldable screen.

But also similar to smart phones, the RazrV4 will cost a pretty penny: $1500. Lenovo and Verizon would need consumers' for nostalgia to overpower the constraints of their wallets.

For some, the price is a nonstarter.

But not all hope is lost.

For some, the feeling of a flip phone in the hand might be worth the price.

The phone is expected to launch next month, when Lenovo and Verizon will find out just how far the nostalgia craze goes.