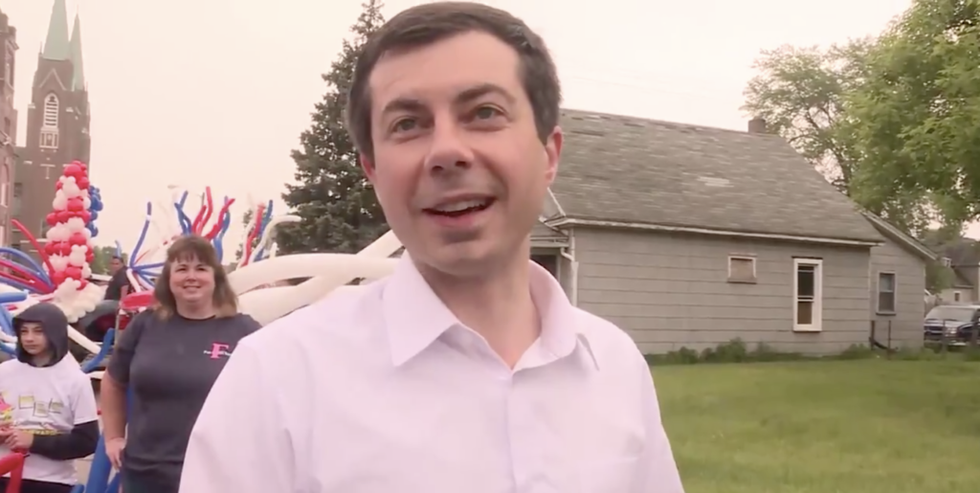 "Kim Jong Un made a statement that Joe Biden is a low IQ individual. He probably is based on his record. I think I agree with him on that."

Another 2020 presidential candidate and mayor of South Bend, Indiana—Pete Buttigieg—criticized Trump's comments, sounding much more presidential in the process.

"Kim Jong Un is a murderous dictator and Vice President Biden served this country honorably. It's just one more example though of the way this president tries to draw attention to himself by saying things that shock the conscience to distract us from his deep unpopularity and the deep unpopularity of the Republican governing agenda."

Trump has frequently praised Kim Jong Un, referring to him as a friend and a one-of-a-kind leader. He's often been accused of kowtowing to Kim, conflating compliments for diplomacy.

Mayor Pete's response to Trump's words was met with praise.

@thehill It’s so refreshing to hear such an intelligent response.. and no bitter tweets
— Dana Anderson (@Dana Anderson) 1559021838.0