You gotta be kidding. 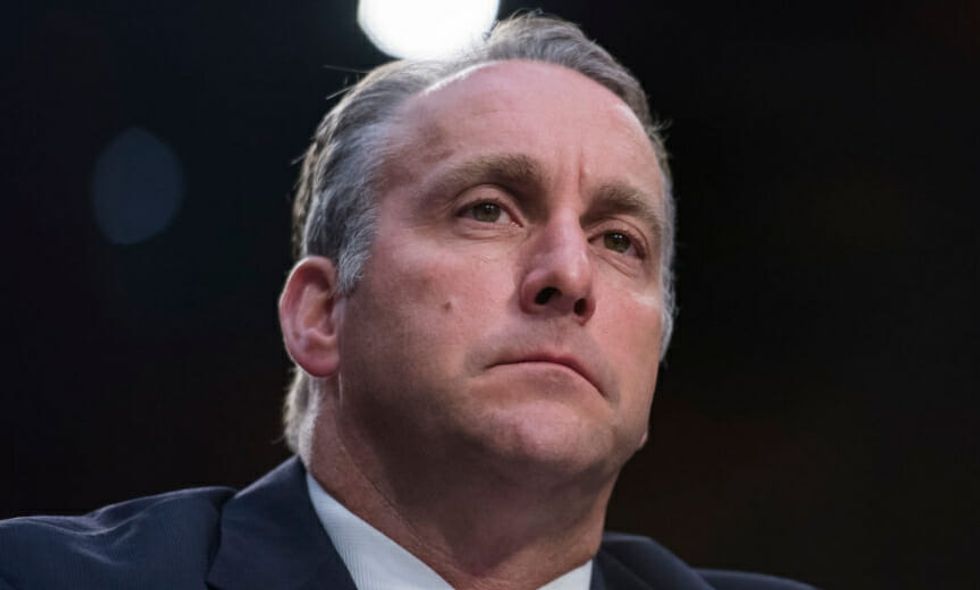 The news comes after a wave of resignations and reshuffling at the Department of Homeland Security, whose Secretary, Kirstjen Nielsen resigned along with Vitiello. Of Vitiello's resignation, Trump said that he "wanted to go in a tougher direction" in enforcing immigration. The same reportedly went for Nielsen.

If Trump wants someone willing to head an agency seen by many to be nothing short of inhumane, it's unlikely Trump will have to look further, considering what Albence—a longtime ICE official—said of its infamous family detention centers.

"With regard to the FRCs [Family Residential Centers], the best way to describe them is more like a summer camp. These individuals have access to 24-7 food and water...There're basketball courts, exercise classes, soccer fields...In fact, many of these individuals the first time they've seen a dentist is when they've come to one of our FRCs."

At least 22 people have died in ICE Detention Centers in the past two years, including multiple children. Thousands of children have been separated from their parents, with some still yet to be reunited. The Trump administration's family separation party was met with horror last year, and the administration might revive it, though Trump has denied that.

@kylegriffin1 @DavidCornDC The daily reminder that elections have consequences and there is no snooze button in this alarm.
— 4edges (@4edges) 1555021021.0

The family detention centers Albence was referring to are renowned for their cruelty and the ineptitude with which they're run.

What IS a problem is the evil practice of family detention. It terrorizes families-men, women, and children. It's b… https://t.co/51YBbdnVoE
— Hassan Ahmad (@Hassan Ahmad) 1527636890.0

Did Conway just give the real reason why Trump & Sessions are pursuing this most vile and evil family separation po… https://t.co/CcTfy7S0VE
— Nicolette Glazer (@Nicolette Glazer) 1529246568.0

And if Trump has his "tougher" way, it will likely only get worse.