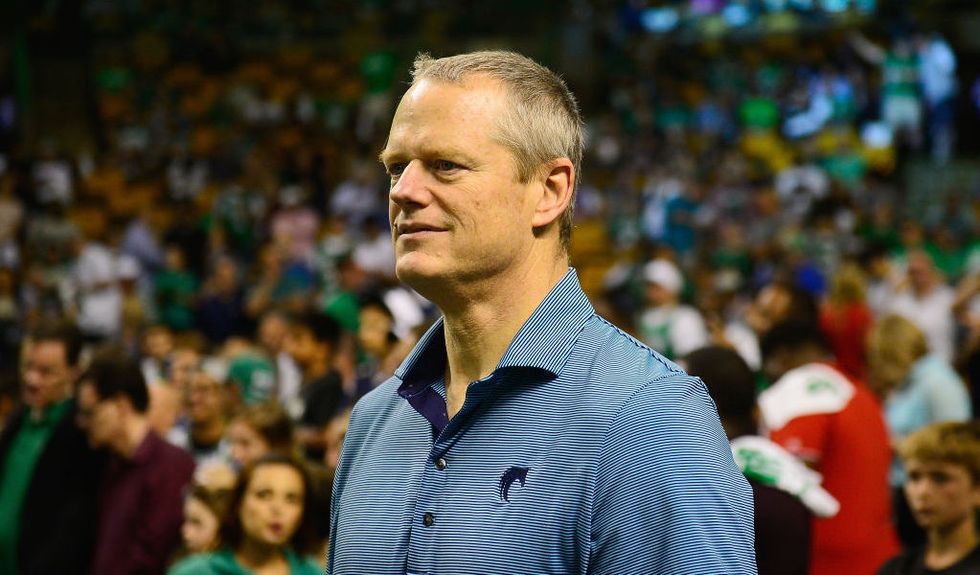 Massachusetts Governor Charlie Baker signed a law Monday protecting free birth control in the state, while the Trump administration whittles away the ObamaCare requirement for insurance coverage of birth control without a co-pay.

This legislation will ensure no woman in Massachusetts, irrespective of what goes on in Washington, will worry about whether her health care services and rights will be affected here in the commonwealth."

Baker, a Republican, previously suggested a temporary moratorium on new health insurance mandates. Asked about that during the signing ceremony, Baker said moratoriums provide a way to put in place a process before any new mandate is passed to ensure people know what it will cost.

"In this particular case, there was a tremendous concern about a particular issue that involved the uncertainty associated with federal policy, and I think it's terrific that everybody got together and got this done to protect women's reproductive rights here in Massachusetts," Baker said.

Even if Republicans in Washington generate enough support to repeal the Affordable Care Act next year, the Massachusetts law aims at ensuring birth control won’t cost residents of the state any money.

In October, the Trump administration reversed the ObamaCare requirement that employers’ health insurance plans include birth control coverage. For-profit and nonprofit employers and insurers can decide to stop following the mandate on "moral and religious grounds" under last month’s Trump administration move. The Massachusetts legislation includes a religious exemption for churches only.

In the last month, Trump tried to block a 17yr-old from getting an abortion, curtailed women’s access to birth cont… https://t.co/suRehIIvsO
— Corey Ciorciari (@Corey Ciorciari) 1511236041.0

The new Massachusetts law requires health insurers cover at least one of every type of birth control approved by the Food and Drug Administration, including over-the-counter emergency contraception.

For example, an insurer can charge a copay for a brand-name drug with a generic equivalent without a copay. If a doctor specifies a patient must get a particular type of birth control, the insurer covers that without a co-pay. The law includes a wide variety of pills, devices, emergency contraception and female sterilization procedures to ensure the needs of all women are met.

Massachusetts Attorney General Maura Healey said the law "is about the fact that every woman should have access to affordable and reliable basic health preventative services, including birth control."

The federal administration seems set on taking women backwards, holding them back," Healey said. "It's wonderful to see Massachusetts make a statement that we're not going to stand for it."

Democratic Senate Majority Leader Harriette Chandler of Worcester, said, "If Washington is going to be hostile towards programs that are working, we need to be prepared."

When given a chance to make these programs work even better -- to ensure that they're entrenched and enforced and even more accessible -- we're going to seize that opportunity to advance women's health."

A report by the Center for Health Information and Analysis found mandating birth control coverage adds between 7 cents and 20 cents to monthly health insurance premiums and costs the health care system between $1.9 million and $5.7 million annually.