By Submitting Your DNA to Online Genetic Testing Sites, You May Be Helping to Solve Cold Case Crimes 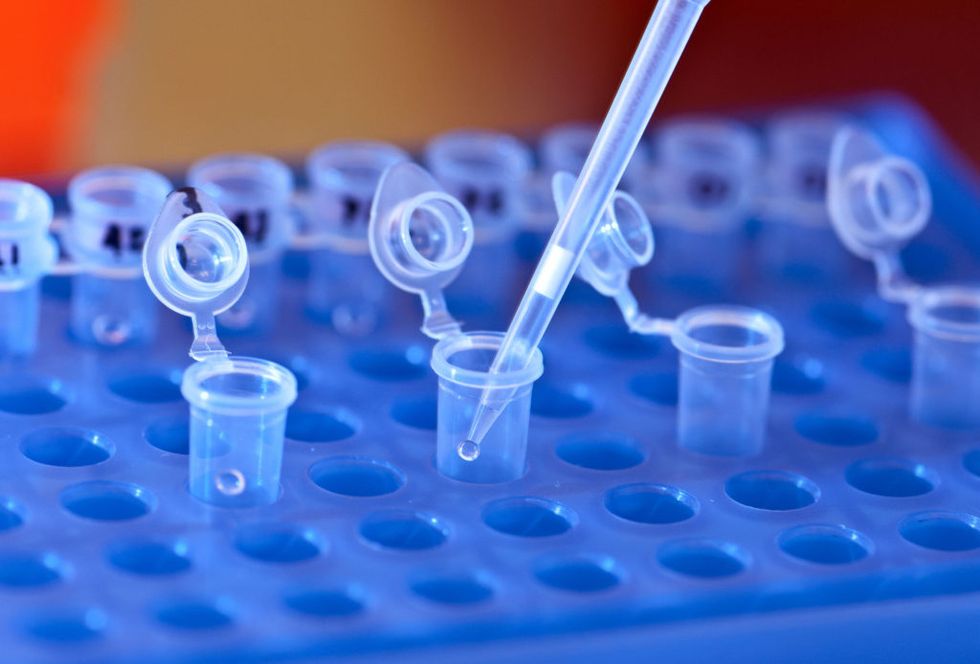 It is difficult to find someone who has not heard of “Ancestry.com” or “23andme" that offer to sequence parts of a person’s genome. These services offer to search your genetic profile for information about your family’s ethnic origins or the presence of certain factors that will increase your probability of being susceptible to certain diseases in your lifetime. It is doubtful that people who have purchased these products would have considered that their depositions of DNA in these databases has helped to capture criminals responsible for cold case murders dating back decades, but this is precisely what has recently occurred.

To fully comprehend the significance of these recent developments in crime fighting and their inherent privacy concerns, one has to be familiar with the meaning behind certain terms like: genome, genetic material, genealogy, and DNA. DNA is the abbreviation for deoxyribonucleic acid, which is the molecule inside of everyone that encodes the genetic information unique to each individual. A person’s genome is the term ascribed to all the genetic information that is found inside of each of their cells.

Having established a baseline understanding of the power of modern genetic techniques and databases, one can then begin to ponder the massive implications for these innovations.

Throughout history, there have been criminal cases that have gone unsolved and frequently referred to as “cold cases”. Most cold cases involve murders where the perpetrator of these crimes has not been identified and brought to justice. Some famous cold cases include the identity of the murderer “Jack the Ripper”, the identity of California’s “Original Night Stalker”, the identity of the “Zodiac Killer”, and the fate of the D.B. Cooper hijacker. These high-profile cases barely scratch the surface of the number of unsolved cases that continue to wrangle law enforcement.

It is exceedingly difficult to perpetrate a crime without leaving behind some forensic material that could be used to link the criminal to the crime scene. If the investigating authorities properly preserve samples collected from the scene of the crime, there will be genetic material that can assist in identifying the culprit. The science behind such forensic investigations is the basis of many popular police dramas such as “CSI” (“Crime Scene Investigation”). Moreover, there are private companies that now assist law enforcement by intentionally leaving behind unique synthetic DNA at potential crime scenes that can lead to the capture of perpetrators of burglaries and robberies who unknowingly become contaminated with the synthetic DNA.

Recently, five cold cases were solved using the genetic databases that have progressively grown from these private companies offering genomic sequencing services. The first instance, which made headlines across the United States, was the arrest of Joseph James DeAngelo as the perpetrator of the “Golden State Killer” murders. DNA evidence collected from the crime scenes of 12 different murders attributed to the “Golden State Killer” was screened against the online databases generated from the genetic profiling services and a partial match was identified. It turns out that the partial match detected was to a family member of Mr. DeAngelo, whose participation in the genetic profiling service inadvertently led to the implication of their family member in the series of murders.

More recently, scouring these genetic databases for possible matches has resulted in arrests in Washington state and Pennsylvania as well as provided possible clues to solving an unsolved Texas murder that is 37 years old.

The Washington state case saw a nurse arrested for the 1986 rape and murder of a 12-year-old girl, where DNA extracted from semen at the crime scene was found to have partial matches with individuals whose genetic signatures had been uploaded to a website used for linking genetic ancestry.

The Pennsylvania case also involved the rape and murder, this time a 25-year-old school teacher. The same genetic database led to the identification and arrest of a suspect in that cold case. Once again, the same genetic repository helped determine that the murderer of a 9-year-old child, who had already been convicted and executed for that crime, was also responsible for the unsolved murder of a 40-year-old woman in an area close by to the murder of the 9-year-old.

All of these cases involved screening an open-source genetic ancestry website, the same website that was used to solve the “Golden State Killer” case.

A genetic genealogist, Ms. Cece Moore, who works for a forensic consulting firm that has assisted adopted individuals in locating their biological parents, participated in the three aforementioned cases. She commented that “there are so many parallels” between hunting down criminals who left genetic clues at crime scenes to the search for family lineages in adoption cases. She used a database called GEDMatch, which is where the genetic information has been stored for people using services like 23andMe to have their DNA analyzed. She has also been involved in solving additional cold cases, including but not limited to: the identity of the murderer of an 8-year-old girl in Indiana, the identification of an unidentified man who committed suicide and finding the killer of a Canadian couple that was visiting the United States.

Since the break in the “Golden State Killer” case using this repository of genetic information, GEDMatch has clarified their privacy policy to stipulate that they will permit law enforcement to screen people’s profiles in their efforts to bring individuals to justice in cases of sexual assault and murder.

While these cases have captured the public’s attention and law enforcement has been extolled for its ingenuity in solving these cold cases, important questions have been left unanswered.

For instance, what individual or agency is responsible for informing relatives of the accused that their genetic profiles contributed to the capture of their family member?

At this time, it is unclear if any of the persons whose DNA signature was used to implicate the suspects in the previously mentioned cases has been notified that their profile was the key in breaking these cases. Moreover, it is unlikely that when they submitted their DNA for examination that they intended for it to be used by law enforcement, so some legal scholars have questioned issues of consent, which is likely why websites like GEDMatch have updated their privacy policies.

Another important factor to consider is that a genetic match does not necessarily equate to guilt in these cases. What has been shown here is that there is a high likelihood that DNA signature identified from one source is the same as the one collected from another source, inferring with a good degree of certainty that it is the same person.