Class action lawsuit seeks damages as a result of the October 1 shooting. 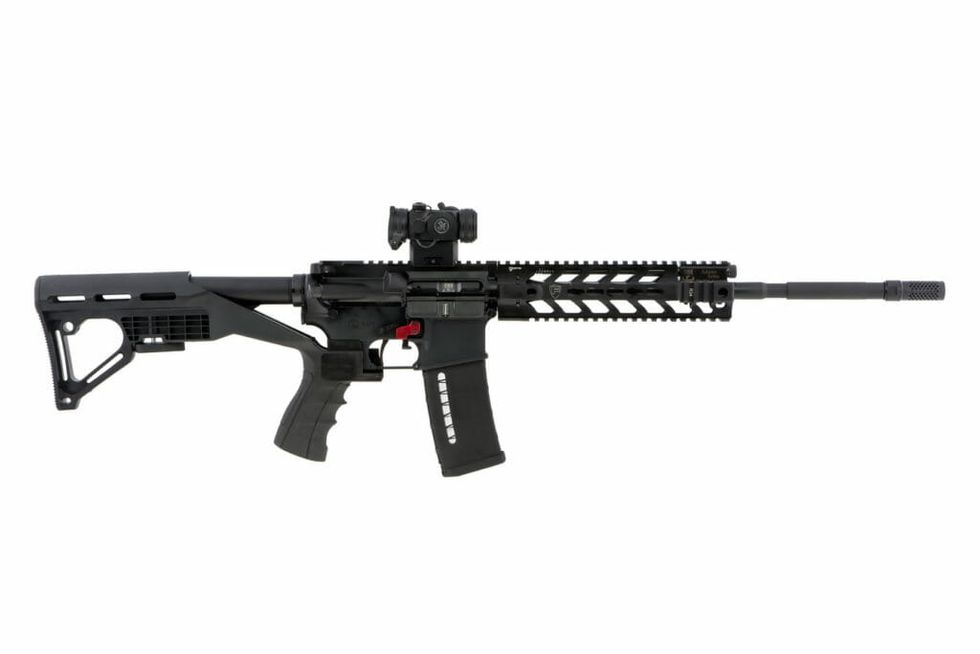 Victims of the Las Vegas shooting, the deadliest in modern U.S. history, filed a lawsuit against the makers of bump stocks over the weekend. The shooter in the massacre that claimed at least 58 lives and injured 489 people used this legal weapon modification to achieve a near-automatic rate of fire.

Filed in state court in Clark County, Nevada, the proposed class action lawsuit accuses Slide Fire Solutions and other unnamed manufacturers of negligence. It further cites infliction of emotional distress on thousands of witnesses and injured at the Route 91 Harvest music festival.

The lawsuit by three festival attending Nevada residents involves no physical injuries suffered as a result of the shooting or the families of the 58 people killed.

Authorities said the ability to fire hundreds of rounds per minute over a 10-minute period created the high casualty count. Bump stocks allow semiautomatic rifles to operate similar to fully automatic machine guns. Both the product and a modified gun are currently legal in Nevada.

The lawsuit faces very long odds due to legislation by Congress according to Georgia State University law professor Timothy Lytton. The 2005 law shields firearms manufacturers from any liability if their products contribute to the commission of crimes.

The only way the plaintiffs (lawsuit) can survive is if the court accepts the idea that a bump stock accessory is not covered under the U.S. Congress’ components parts definition.”

Continued on next page...

The lawsuit says the shooter used a bump stock manufactured by Slide Fire. It alleges the company failed to prevent sales of the devices for unintended purposes, according to the company's own marketing.

The complaint accuses Slide Fire of misleadingly marketing its bump stocks as intended to aid people with limited hand mobility. This purported purpose, a mobility aid, allows them to sell the product under federal law.

(The company) acted with fraud, oppression and malice toward plaintiffs and showed an intention and willingness to injure people."

The Nevada plaintiffs seek unspecified punitive damages. They also request court approval of psychological help for everyone affected at the expense of Slide Fire.