We Now Know What Kim Jong Un Was Doing Instead of Meeting With Trump's Secretary of State Last Week, and the Internet Is Howling 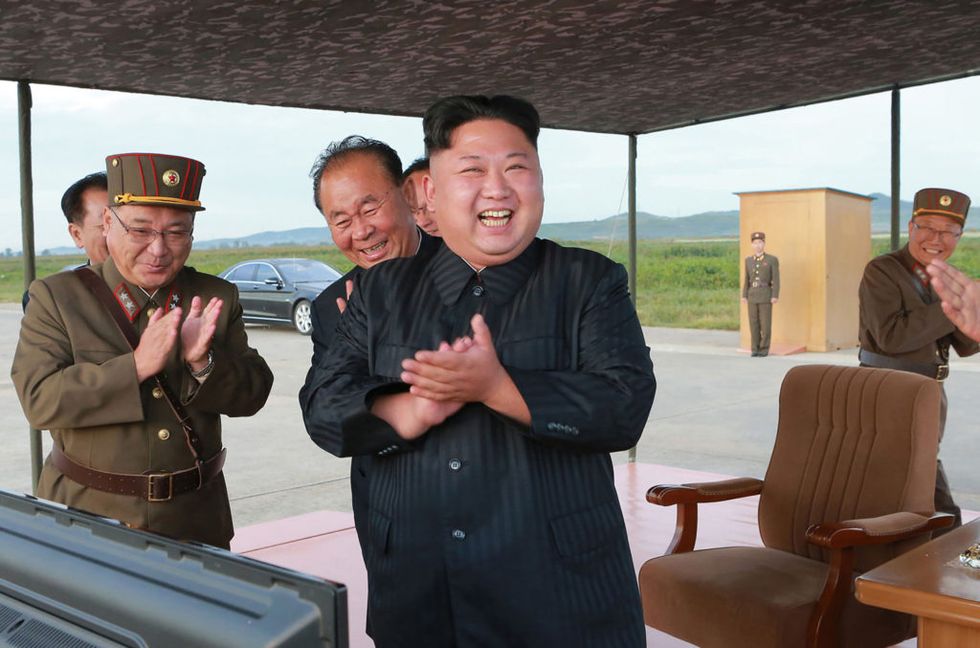 Last week, U.S. Secretary of State Mike Pompeo visited North Korea to continue efforts to get the reclusive nation to denuclearize. There was a noticeable absence from the meeting, however: dictator Kim Jong Un himself.

It turns out Kim may have been visiting a potato farm while Pompeo held meetings with high-ranking North Korean officials, including Kim's right-hand man, Kim Yong Chol.

The South China Morning Post reported on Tuesday that Kim visited the Junghung potato farm in Samjiyon County, a rural North Korean farming community which shares a border with China.

Kim reportedly instructed farmers to plant high-yield crops and to “introduce various species good to taste and ensure the quality of processed potato foods in production and thus raise the quality of potato production," according to the Korean Central News Agency, North Korea's state-run media.

Kim described the region as “a sacred land of the revolution" which the North Korean government seeks to turn “into a model of the country and fairyland of communism."

KCNA didn't specify which day Kim was at the potato farm, but Chol said Kim was spending time at a "local region."

Kim's absence from Pompeo's visit to Pyongyang is another hint that the North Koreans may have played President Donald Trump - using him for nothing more than a photo op - when the two leaders met in Singapore last month.

They offered their own theories for Kim's absence.

Trump and Kim signed a non-binding document outlining the prospect of North Korea abandoning its nuclear weapons program, however recent reports have shown increased activity at nuclear enrichment facilities. No promises or guarantees were made.

“The U.S. side came up only with its unilateral and gangster-like demand for denuclearization,” the statement said. “The issues the U.S. side insisted on during the talks were the same cancerous ones that the past U.S. administrations had insisted on.”