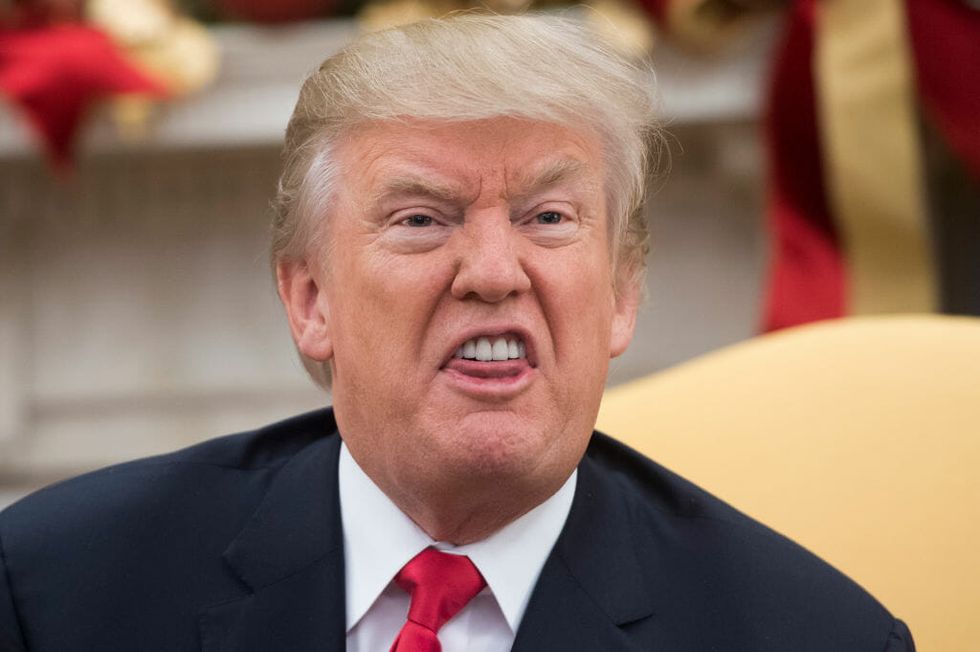 The Attorneys General (AG) of Washington D.C. and Maryland filed suit against President Donald Trump for violations of the U.S. Constitution's Emoluments Clause. Now, despite efforts on behalf of the president to have the suit dismissed, a judge ruled their lawsuit will proceed.

No Title of Nobility shall be granted by the United States: And no Person holding any Office of Profit or Trust under them, shall, without the Consent of the Congress, accept of any present, Emolument, Office, or Title, of any kind whatever, from any King, Prince, or foreign State." U.S. Constitution, Article I, Section 9, Clause 8

However, Judge Peter Messitte of the US District Court of Maryland restricted the scope of the case to the jurisdictions of the AGs involved in the lawsuit. This includes any Trump Organization holdings in Washington D.C. or Maryland, but excludes others such as Mar-a-Lago in Florida.

Because of this limitation, the president's involvement with the Trump International Hotel in Washington D.C. will be the focus of the case. Specifically, the AGs allege other businesses suffered as a result of the foreign traffic to the Trump Hotel.

Their allegation is bolstered by explicit statements from certain foreign government officials indicating that they are clearly choosing to stay at the president's hotel because, as one representative of a foreign government has stated, they want him to know 'I love your new hotel'."

"[A] large number of Maryland and District of Columbia residents are being affected and will continue to be affected when foreign and state governments choose to stay, host events, or dine at the Hotel rather than at comparable Maryland or District of Columbia establishments, in whole or in substantial part simply because of the President's association with it."

In December, a federal judge in New York dismissed two other emoluments suits due to lack of standing.

"This is a major step forward for the emoluments litigation," said Norman Eisen, chairman of Citizens for Responsibility and Ethics in Washington (CREW). Eisen, a former chief ethics lawyer for the Obama administration, added the decision opens the door for suits by other states and businesses near Trump Organization properties.

Maryland Attorney General Brian Frosh stated "we won the first round. It's a very clear decision that Donald Trump is not above the law and has to be held accountable to the emoluments clause."

Plenty of others, however, did comment on the lawsuit and the ruling.