Undoing Obama's legacy is proving more difficult than he thought. 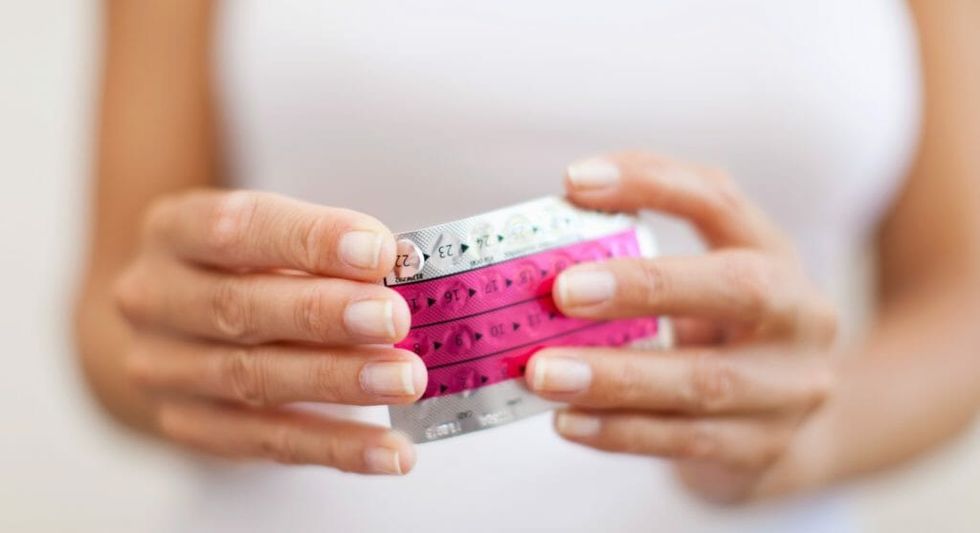 Friday, a federal judge temporarily blocked a Trump administration rule allowing almost any business to cite religious or moral beliefs to opt out of the federal requirement to cover contraception under employee health plans.

U.S. District Judge Wendy Beetlestone in Philadelphia sided with the plaintiff, the state of Pennsylvania, which argued the rule harmed working women and forced the state to shoulder the costs of birth control and unplanned pregnancies.

“The Commonwealth’s concern is . . . women will either forgo contraception entirely or choose cheaper but less effective methods – individual choices which will result in an increase in unintended pregnancies,” Beetlestone wrote in a 44-page opinion, calling the potential harm to women in Pennsylvania and nationwide “enormous and irreversible.”

It would allow an employer with a sincerely held moral conviction that women do not have a place in the workplace to simply stop providing contraceptive coverage."

"It is difficult to comprehend a rule that does more to undermine the Contraceptive Mandate or that intrudes more into the lives of women.”

Lawmakers and other officials who oppose Trump’s efforts to dismantle Obamacare and victories on issues of reproductive rights lauded Beetlestone’s ruling.

The ruling stems from a long standing legal and political conflict over a provision of the Affordable Care Act, the health-care law passed under President Barack Obama. Obamacare requires most employers to cover any birth control approved by the Food and Drug Administration without a co-pay.

Reproductive and women's rights advocates applauded the requirement, saying it recognizes birth control as integral to women’s health care and critical to a woman's ability to control her future.

Some religious groups objected to the requirement because of their opposition to certain or all forms of birth control.

In 2014, the Supreme Court ruled certain corporations with religious objections could opt out of the contraception mandate. Many conservative groups still had objections and the Trump administration announced in October that it would give virtually all organizations and businesses a broad right to opt out.

“Today is a critical victory for millions of women and families and for the rule of law,” said Josh Shapiro, attorney general of Pennsylvania, one of the several states challenging the Trump administration rule.

The harm from this rule was immediate. Women need contraception for their health because contraception is health care, pure and simple.”

In November, the state of Massachusetts enacted a law reinstating the original rule for their state, citing a need to protect both women and the state itself.