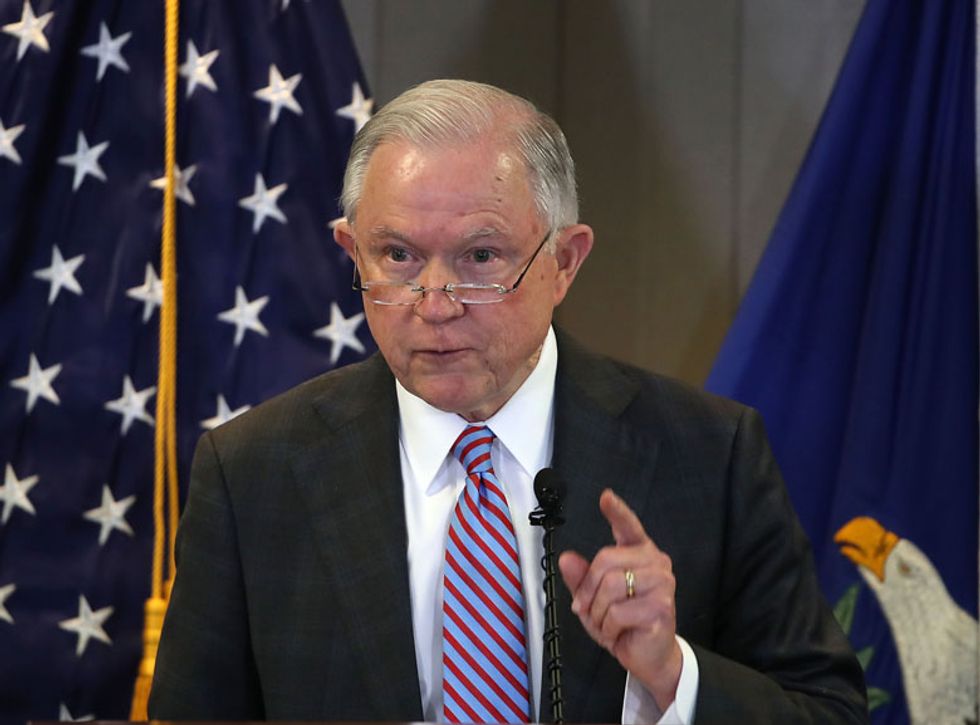 It's expected that Democrats on the committee will seek assurances from Sessions that the Russia probe is being conducted free from any interference from the President or the White House; that Sessions remains independent from the probe since he recused himself earlier this year; and whether the Justice Department had any influence in President Trump's decision to phase out the Deferred Action for Childhood Arrivals (DACA) program.

You can watch the hearing live, beginning at 10 a.m., on the Senate Judiciary Committee's Facebook page:

The hearing is being held at the Hart Senate Office Building 216, which was named after the deceased U.S. Senator Philip Hart from Michigan (D).

The hearing will be presided over by Chairman Chuck Grassley, a senior Republican senator from Iowa. Grassley has been notoriously skeptical of the Russian probe. After President Trump fired Comey, Grassley told the hosts of Fox & Friends that people suspicious of the Trump administration should, "Suck it up and move on."

Watch that exchange below:

Grassley has also stated that since the United States has interfered with elections in the past, namely the 1948 Italian election, that Americans did not have clean hands.

We will provide a full replay once the hearing is over, should you miss it. Check back here also for that.

You can also watch the hearing on the Senate Judiciary Committee's website here or on CSPAN here.