The Emperor of Japan Is Abdicating His Throne Next Year, and Computer Experts Fear It Could Wreak Havoc With Japanese Computer Systems 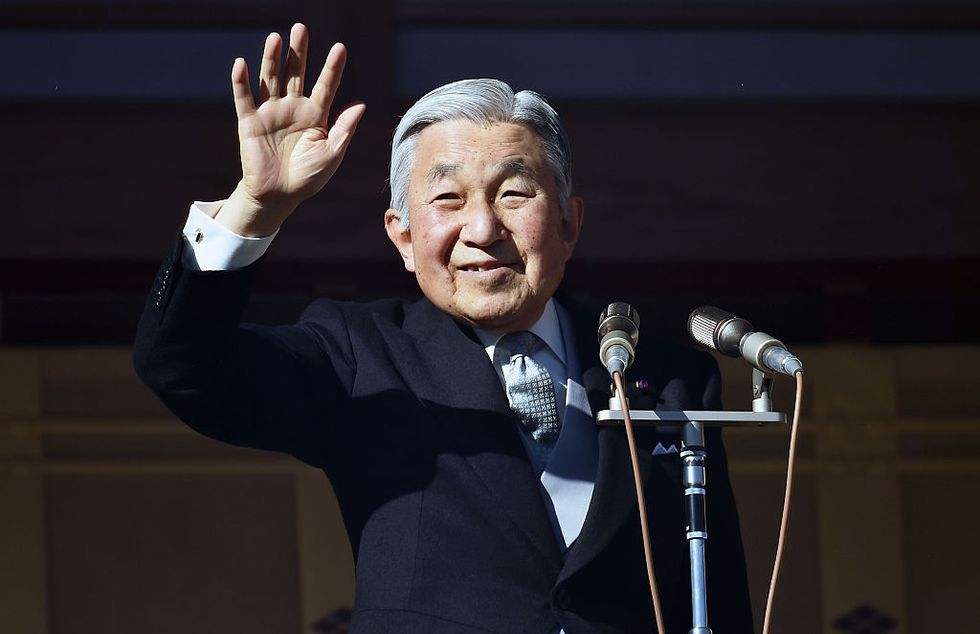 Japan is facing a potential Y2K meltdown in 2019.

Software can’t be written with every contingency in mind. The culprit isn’t a malicious bug or poorly written code. The problem is thatEmperor Akihito will be relinquishing the Chrysanthemum Throne in 2019, and Japanese computers aren’t ready.

The story requires some explanation. The direct line of Japanese emperors dates back more than 3,000 years to Jimmu, who ushered in the Human Era in Japanese society, succeeding the Age of the Gods. Of course, the story of Emperor Jimmu is now considered apocryphal, but the transition from one emperor to the next is consideredso momentous an occasion in Japanese culture that a new era is heralded and a new calendar inaugurated.

Akihito’s ascension to the throne occurred in 1989 after the passing of his father, and ushered in the Heisei Era. Akihikito’s reign effectively encompassed the whole of the internet era. Next year, the Heisei period will end when Akihito’s son, Naruhito, will become the country’s new ruler. And so Japan will be creating a new character and a calendar for the new emperor, and computer experts are not sure what to expect when Akihito abdicates.

“The magnitude of this event on computing systems using the Japanese Calendar may be similar to the Y2K event with the Gregorian Calendar,”said Microsoft’s Shawn Steele. “For the Y2K event, there was world-wide recognition of the upcoming change, resulting in governments and software vendors beginning to work on solutions for that problem several years before 1 Jan 2000. Even with that preparation, many organizations encountered problems due to the millennial transition.

“Fortunately, this is a rare event; however it means that most software has not been tested to ensure that it will behave with an additional era.”

Microsoft has already released a Windows 10 update that allows software developers to start testing simulations. But the Y2K — or Millennial Bug — that all operating systems with the exception of Macintosh faced in 1999 offered years of testing to avert a global tragedy, not months.

Naruhito’s ascension to the throne is less than six months away, but the situation is even more time constrained; Japanese software developers don’t yet know the name or Japanese character of the new era. Which makes it hard to test possible solutions.

Algorithms are tricky things to write. The problem for coders is that many programs could be unable to the parse the transition. For example, a software program might be pulling a date from the 40th year of the Heisei era which, unlike a traditional calendar, simply won’t exist. Some other programs won’t know what to do about having two partial eras occurring in the same calendar year.

Unicode — the international standards organization — faces an even tighter timeline. The next Unicode iteration, version 12, is destined to arrive in March 2019, and the new character for the Japanese era may be ready — or it might not. To offer a nimble solution, the Unicode group is considering launching a second update — 12.1 — as soon as they can ensure its stability, and then pressure software developers to implement it immediately.

So all eyes will be on Japan next April. Ever the pragmatists, some Japanese banks and tax organizations are deciding to coast with their current software packages, and pretend, for business purposes only, that the emperor holding the Chrysanthemum Throne will remain unchanged in 2019.