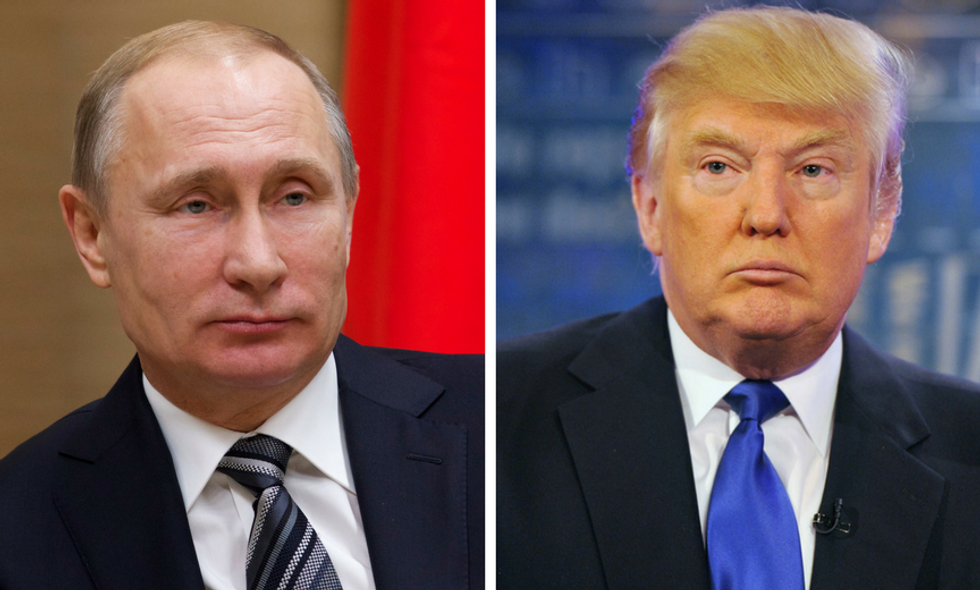 Fake news has taken center stage in the Trump Russia collusion probe as investigators focus in on possible coordination between Russia and the Trump campaign's digital program and Trump supporting websites.

The House and Senate Intelligence Committees are looking into the rash of anti-Clinton fake news that originated in Russia and was spread online by Trump supporters in advance of last year's election.

Investigators explore if Russia colluded with pro-Trump sites during US election https://t.co/qzWdxY0sEg
— The Guardian (@The Guardian) 1499257165.0

The House Intelligence Committee reportedly plans to call Brad Parscale, the Trump campaign digital director, to testify on the subject. Parscale, who was hired in 2015 at the urging of Jared Kushner, was in charge of directing online spending and voter targeting for the Trump campaign.

Anti-Clinton fake news stories implicating her in everything from pedophilia to murder spread through pro-Trump websites and were reportedly targeted to voters in the crucial swing states of Wisconsin, Michigan and Pennsylvania.

The Senate Intelligence Committee is probing the connection between Russian fake news factories and the 2016 election as well.

According to Senator Mark Warner, the committee's ranking member, “there were upwards of 1,000 paid internet trolls working out of a facility in Russia, in effect taking over a series of computers which are then called botnets that can generate news down to specific areas.”