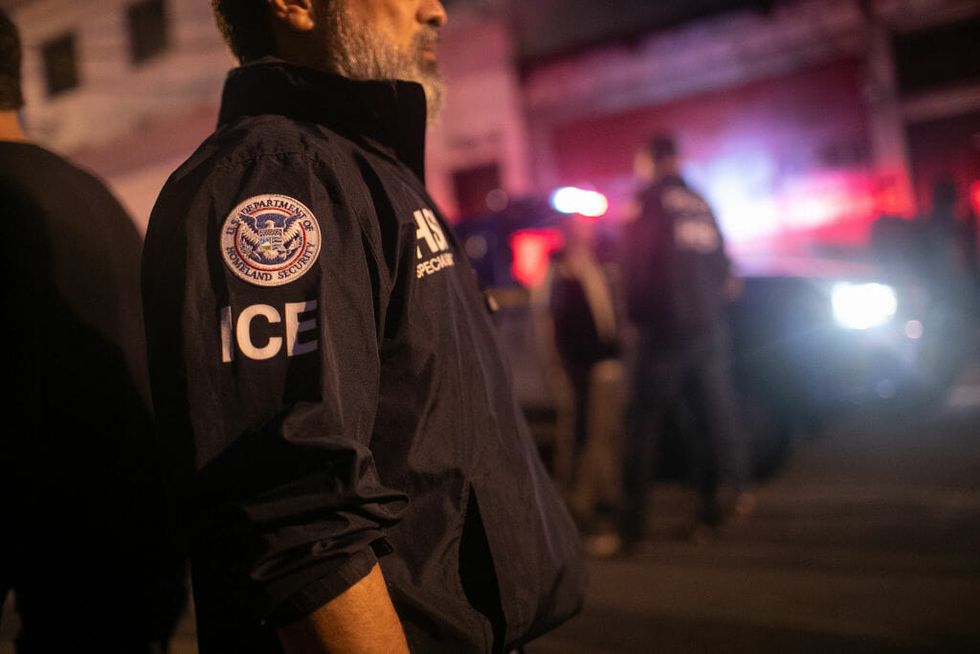 It turns out President Donald Trump isn't the only one willing to create a fake university in order to hurt people seeking their education.

The Department of Homeland Security (DHS) worked with an accreditation service in creating a fake university during the late years of the Obama administration to lure immigrants legally residing in the U.S. on student visas.. It was staffed with undercover immigration officials posing as university faculty.

After the students had paid fees and began attending, their visas were invalidated because the university—created by federal agents to entrap immigrants—wasn't legitimate.

Once the visas were invalidated, the students were deemed to be unlawfully residing in the U.S. Immigration and Customs Enforcement (ICE) began arresting the students. Since January, ICE arrested 250 of them.

Of those 250, nearly 80% were deported, while some remain in the United States to contest their removal. According to the Detroit Free Press, only one has been granted permanent resident status.

Seven of the eight recruiters for the university have plead guilty and been sentenced for entrapping the students, with one still awaiting sentencing.

The cruel and unlawful tactics used by DHS and ICE have appalled Americans across the country.

This is cruel and appalling. These students simply dreamed of getting the high-quality higher education America can… https://t.co/wQHS6bGbJE
— Elizabeth Warren (@Elizabeth Warren) 1574882547.0

Stunning, but no longer exactly surprising given the intensity of the Trump administration's hostility toward immig… https://t.co/E4Kf82pBus
— Peter Montgomery (@Peter Montgomery) 1574867324.0

The arrests have strengthened calls to abolish ICE, which was only founded in 2003 and is seen by many as a corrupt organization which overwhelmingly targets immigrants of color regardless of documentation status.

We need to #AbolishICE and stop the deportation of long term residents of the U.S. for what is essentially a civil… https://t.co/iVnEpPyczF
— Brianna Westbrook (@Brianna Westbrook) 1574879357.0