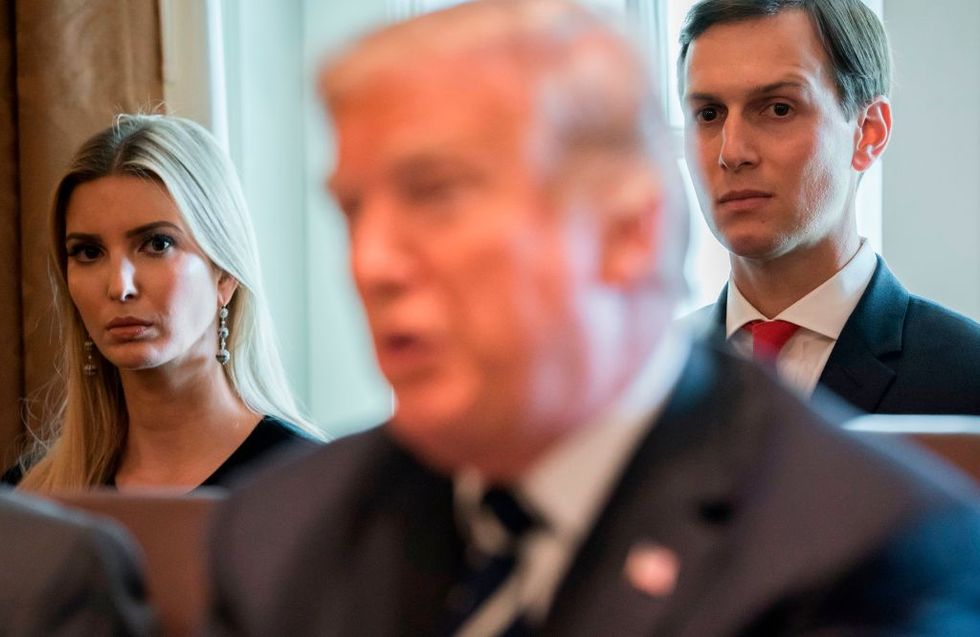 As of November 2017, over 130 political appointees working in the Executive branch with President Donald Trump continued to access classified material on a regular basis with no security clearance. The Trump administration has not released the exact number remaining, but they may soon have to.

Representative Trey Gowdy, the one-time chair of the Benghazi commission, plans to launch a more thorough investigation in the wake of the Rob Porter scandal. Porter resigned after details regarding past allegations of domestic violence. Porter was on the November list of appointees with access to the Oval Office with no security clearance or background check. President Trump's daughter Ivanka and her husband Jared Kushner also appeared on that list.

Porter served in the White House for over a year without a security clearance, which many critics call excessive. Also under scrutiny is the sheer number of appointees working closely with the president without completing the necessary background checks or clearances. The risk to national security caught the attention of Gowdy's committee.

Gowdy announced his initial investigation involving the FBI on Wednesday, then expanded it to include direct questions to the White House on Thursday.

I'm going to direct questions to the FBI that I expect them to answer. And if they don't answer them, then they're going to need to give me a really good reason.”