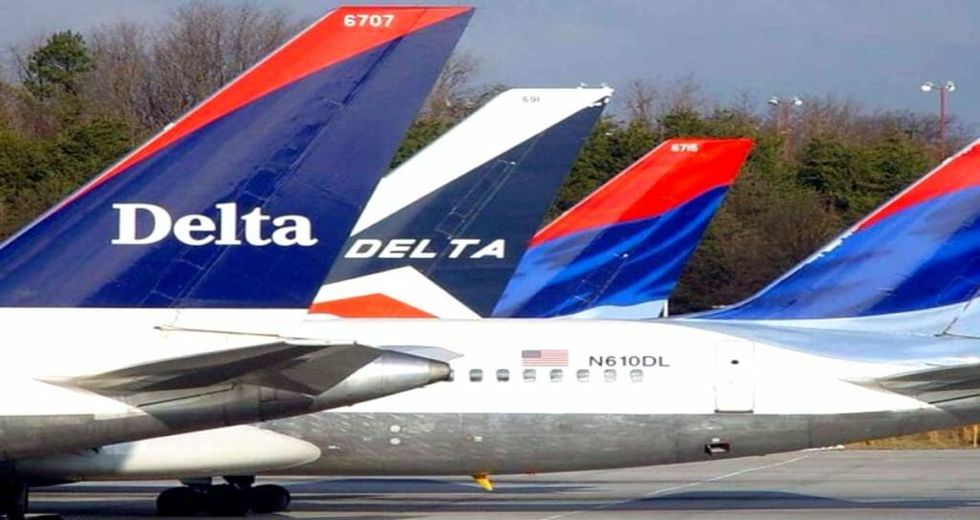 Delta Airlines, long associated with Georgia, where it directly employs over 33,000 Georgians statewide, got a slap in the face Monday courtesy of Georgia lieutenant governor Casey Cagle. Despite Delta's status as  Georgia’s No. 1 private employer, Lt. Governor Cagle decided the National Rifle Association (NRA) deserves his loyalty and that of his state.

Cagle, backed by other Republicans in the State Senate, threatened to kill a proposed tax cut largely benefiting Delta Air Lines because the company terminated a discount fare program for the NRA.

I will kill any tax legislation that benefits @Delta unless the company changes its position and fully reinstates i… https://t.co/ZueylfrRH6
— Casey Cagle (@Casey Cagle) 1519671748.0

Delta announced on Saturday that they would end the special discount offered to the NRA. That move comes in response to the shooting at the Marjorie Stoneman Douglas High School in Parkland, Florida that left 17 people dead.

Delta is reaching out to the NRA to let them know we will be ending their contract for discounted rates through our… https://t.co/7ml2n3DbUA
— Delta (@Delta) 1519479148.0

Delta joined a growing list of companies severing ties with the NRA by canceling the special benefits NRA members received with them.

The boycott of the NRA, or any companies continuing to give them special discounts not available to the public like FedEx, began with calls for NRA boycotts from survivors of the Parkland school shooting.

Metro Atlanta and Georgia get a considerable economic boost from Delta. Delta contributes over $300 million annually to Georgia state and local governments through taxes and fees.

Hartsfield-Jackson Atlanta International Airport generates $65 billion in annual economic impact, as of 2017, mostly fueled by Delta's investments. Delta and the airport directly and indirectly support more than 450,000 jobs in Georgia.

The Georgia Historical Society and Governor Nathan Deal welcomed Delta CEO Ed Bastian into a prestigious group, recognizing him as a Georgia Trustee, just a week ago. The honor is the highest bestowed by the state of Georgia. Each year, the Georgia Historical Society chooses two people who best represent the motto of the original Georgia trustees appointed in 1732: "Not for Self, but for Others."

NRA economic investments in Georgia, through state revenues or jobs, were unavailable for comparison, although their lobbying campaign contributions to the Republican Party and Republican candidates are.

Biting the hand that feeds you and your entire state in favor of the hand that makes campaign contributions to your political party raised more than a few eyebrows.