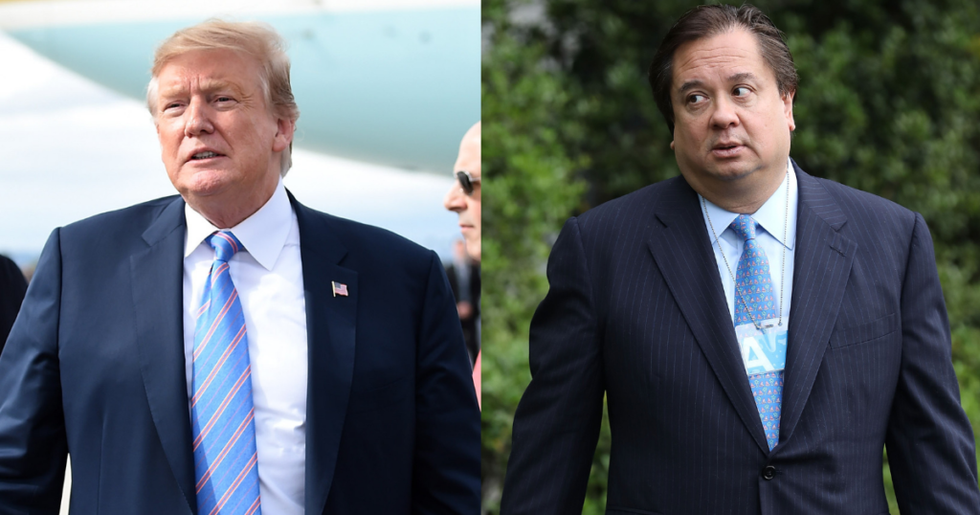 This leaves the United States without Cabinet secretaries at the Departments of Defense & Homeland Security, which are being managed by "acting" heads. Trump also lacks a chief of staff. Mick Mulvaney is currently filling the role of "acting" White House chief of staff.

GQ's Julia Ioffe noted that this has occurred under the guise of a national emergency.

Conway replied: "We don't really have a president."

Conway had an even harsher response to NBC's David Gura, who made the same observation as Ioffe.

"In all seriousness, we have no competent, functioning president," quipped Conway.

In all seriousness, we have no competent, functioning president. https://t.co/UzpkRxF5nO
— George Conway (@George Conway) 1554721625.0

Hard to argue it.

This is one heck of a reality show.

We have an "acting" president, some say.

People also have questions, such as how and why Trump is getting away with bypassing the confirmation process for Cabinet posts - something Article II of the Constitution mandates.

And on top of that, why Republicans continue to enable him.

So long as Trump continues to tap conservative judges to the bench, we can expect Republicans to appease his erratic and unconstitutional behavior.