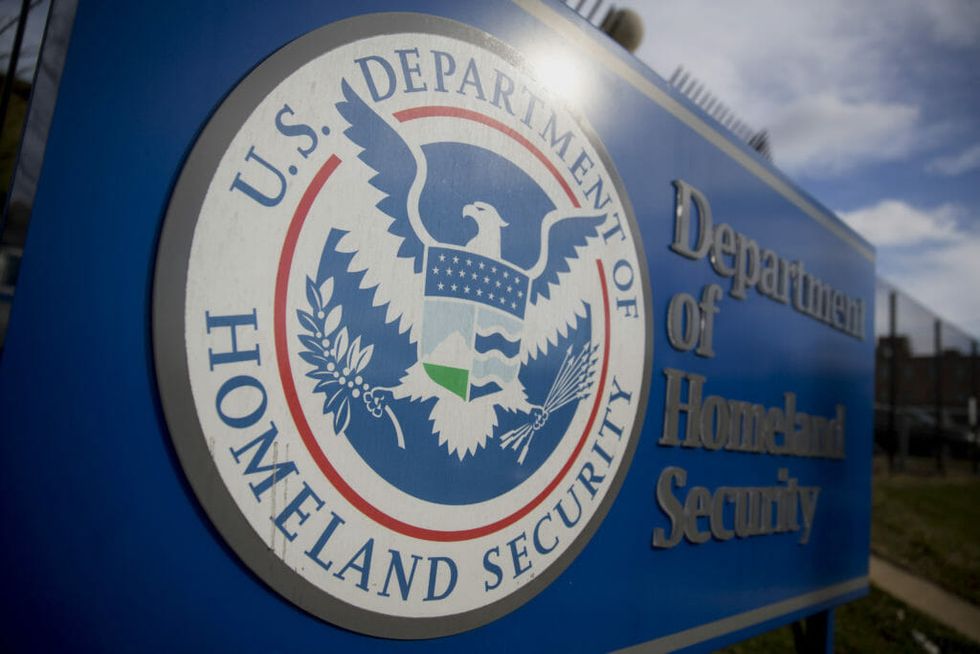 The U.S. Department of Homeland Security (DHS) plans to gather a database of social media history of immigrants beginning October 18. This database will include but not be limited to posts from immigrants’ Facebook, Twitter, and Instagram accounts, as well as their search results and networks of friends, and will continue to collect social media activity long after they have crossed the border.

The DHS quietly published an amendment to their records regulations on September 18, and it was first noticed and reported by Buzzfeed News a week later on September 25. The new social media history database will encompass not only immigrants, but green card holders and naturalized citizens, and American citizens who communicate with immigrants as well.

"This Privacy Act notice makes clear that the government intends to retain the social media information of people who have immigrated to this country, singling out a huge group of people to maintain files on what they say [...] This would undoubtedly have a chilling effect on the free speech that's expressed every day on social media."

Lawyers and privacy groups are also disturbed and alarmed by the new measure "We see this as part of a larger process of high-tech surveillance of immigrants and more and more people being subjected to social media screening," said Adam Schwartz, an attorney with the Electronic Frontier Foundation, which advocates for privacy and free expression. "There's a growing trend at the Department of Homeland Security to be snooping on the social media of immigrants and foreigners and we think it's an invasion of privacy and deters freedom of speech."

The DHS amendment enacts the Privacy Act of 1974 to modify their system of records gathering and keeping known as the Alien Files, which contain information regarding immigrants’ transactions and communications as they pass through the U.S. immigration process. This continues the current administration’s trend of increased border security scrutiny, which includes border agents checking travelers’ Facebook profiles and searching laptops and phones without warrants. The U.S. Department of State said back in May that it wants to search the past 5 years of social media history before granting U.S. visas.

Faiza Patel, co-director of the Brennan Center’s liberty and national security program, believes this is another unreliable attempt to prevent attacks within our borders, but is nonetheless dangerous for other reasons. "The question is do we really want the government monitoring political views?" Patel said. "Social media may not be able to predict violence but it can certainly tell you a lot about a person's political and religious views."

Knowing an immigrant’s political and religious views has many concerned that the information would be used as a basis for denial. "The fact that information gleaned from Facebook or Instagram or other social media networks might not be reliable doesn't mean that it will preclude DHS from using it as a basis for excluding people from the United States," said César Cuauhtémoc García Hernández, assistant professor at the University of Denver Sturm College of Law.

Hernández added that this would be a violation of free speech and our constitutional rights:

"Having government oversight with the potential for life-changing adverse consequences when it comes to social media use by prospective immigrants is a pretty direct affront to the longstanding promotion of free speech that's at the core of the US constitution.”