Sometimes a text is just a text. 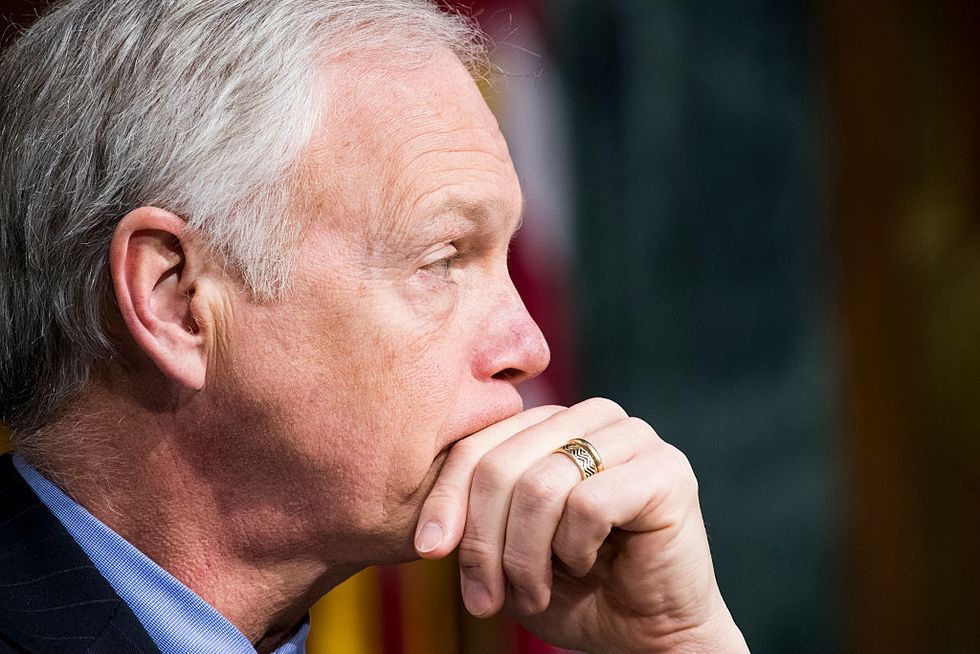 Wisconsin Republican Senator Ron Johnson told Fox News Tuesday an “informant” confirmed the existence of an anti-Trump “secret society” within the Department of Justice and FBI.

But that bombshell turned out to be a dud Wednesday after the single text from 2016 was revealed to be a joke.

But those lawmakers refused to release the full text message sent the day after Donald Trump won the 2016 presidential election. ABC News obtained a copy of the one message Republicans appear to cite. The message's reference to a “secret society” appears to be a joke between friends.

Are you even going to give out your calendars? Seems kind of depressing. Maybe it should just be the first meeting of the secret society."

That text stands alone with no apparent tie to other messages sent either before or after it.

In another text message sent the day after the presidential election in November 2016, Strzok told Page: "Omg I am so depressed."

The FBI handed a large cache of messages over to House and Senate committees in the past two months. After recent news reports that the FBI removed Strzok from Mueller's team for sending potentially anti-Trump messages, lawmakers demanded to see the messages themselves.

Friday, the Justice Department voluntarily gave the Senate Homeland Security Committee and other committees more than 1,000 additional messages sent between Strzok and Page. The messages obtained by ABC News appeared in that set.

Asked Wednesday whether he actually believes a "secret society" exists inside the FBI to take down the president, Senator Ron Johnson, chairman of the Senate Homeland Security Committee, said, "That's Strzok and Page’s term."

Everything I take with a grain of salt. [But] I've heard from an individual that ... there was a group of managers within the FBI that were holding meetings off site."

Senator Richard Burr of North Carolina, chairman of the Senate Intelligence Committee,  said he believes the Justice Department’s explanation. He also described the FBI as being cooperative in providing documents to his committee for its investigation looking at Russian interference and collusion in the 2016 presidential election.