The failures of fetal personhood

At a Fox News debate in August, Mike Huckabee claimed that, as President, he would invoke the protections of the 5th and 14th Amendment on behalf of fetuses in order to prevent women from having abortions. Later, at the Family Research Council’s Annual Value Voters Summit in September, Huckabee argued that defunding Planned Parenthood simply does not go far enough. Reinforcing the promise he made in August, Huckabee thundered “[i]t’s called the Fifth Amendment, that says that there will be due process before you deprive a person of life and liberty. As president, we will evoke the Fifth and Fourteenth Amendment. We will protect human life.” 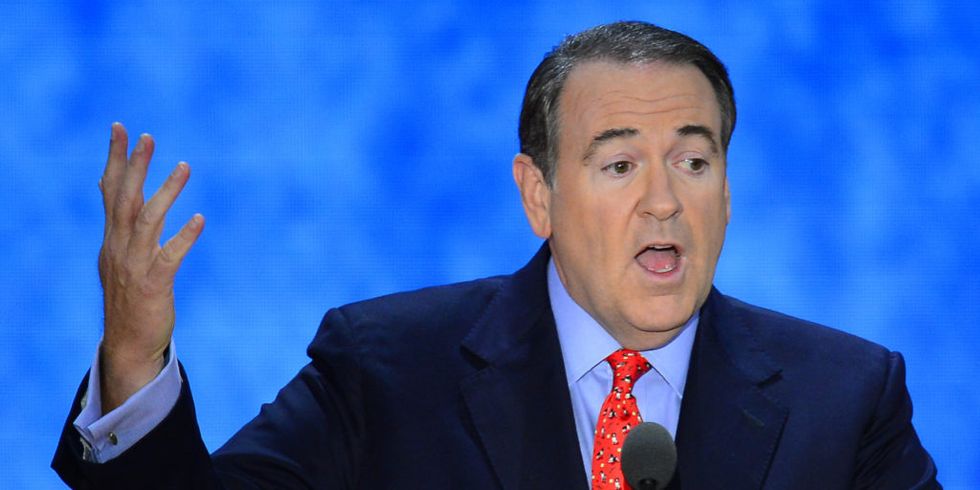 Huckabee’s vows, however, are little more than empty promises; the President, of course, does not have the power to unilaterally overturn Roe v. Wade. But more problematic is Huckabee’s constitutional argument, which rests on the assumption that fertilized eggs should be granted full personhood.

The notion that Congress might enact a law conferring personhood rights upon the unborn is not new. In 1982, Senator Jesse Helms of North Carolina attempted to introduce a personhood bill. He eventually backed down, removing the language conferring personhood upon embryos at the time of conception. More recently, at the Palmetto Freedom Forum in 2011, Princeton professor Robert P. George asked GOP Presidential hopefuls whether they would support personhood legislation. According to Michael J. New of National Review, “Michele Bachmann, Herman Cain, and Newt Gingrich said they would support such legislation. Ron Paul said that crime should be a state-level issue.”

Then, two years ago, Rand Paul introduced the Life at Conception Act in the Senate. According to Paul, Roe v. Wade would be null and void were Congress to pass such a bill. As reporter Olivia Nuzzi explained, “Paul was adamant that the proposal would not ‘amend or interpret the Constitution’ but would instead rely ‘on the 14th

Amendment, which specifically authorizes Congress to enforce its provisions.’” According to Nuzzi, “By defining life as beginning with the fertilization of an egg, Paul’s bill would cleverly nullify Roe v. Wade, circumventing the Supreme Court, to leave the issue of abortion in state hands.”

Fetal personhood bills have failed time and time again, in part because the overwhelming majority of Americans believe abortion should be legal in at least some circumstances. A Pew Research Center study in 2013 showed that only about 29% of Americans would like to see Roe v. Wade overturned. Even Paul has walked back his proposal in deference to this view, asserting, for instance, that there should be exceptions to fetal personhood in cases of rape, incest, or where the mother’s life is at risk. 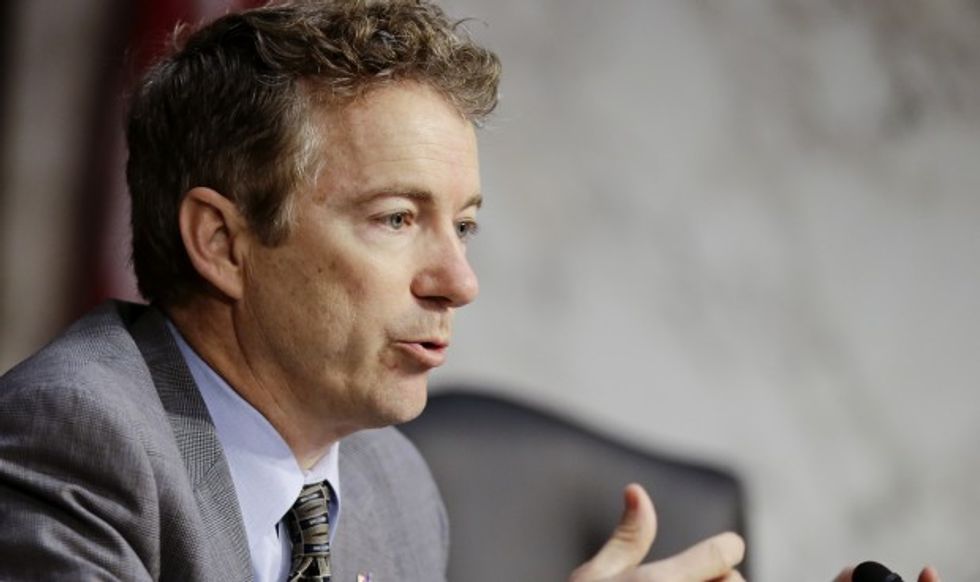 But this highlights a fundamental problem: If the embryo’s interest as a legal person takes precedence over the interests of its mother, exceptions for rape, incest, and life endangerment would be logically inconsistent. The possible consequences of such a law give many pause: Abortion would be prohibited in all circumstances, women could be charged with murder for terminating a pregnancy, and doctors would face the terrible decision of whether to terminate a pregnancy and go to jail, or to allow an otherwise healthy patient to die in order to attempt to save her fetus.

This leaves most personhood bills as, at best, political theater. Anti-abortion groups have all but abandoned fetal personhood as a strategy for limiting women’s right to chose. Instead, pro-life groups primarily focus their efforts on eliminating federal funding for organizations that provide abortion services and enacting increasingly restrictive laws state by state, and the more plausible course of action for any pro-life President would be to appoint Supreme Court Justices willing to overturn Roe.

Governors and other local leaders across the country have issued stay-at-home orders to their constituents in hopes of curbing the spread of the highly contagious virus that's caused a national health crisis in the United States.

But not every governor has followed this example.

Trump Supporting Radio Host Turns on Trump, Eviscerates Him for Not Treating the Pandemic 'Like the Crisis It Is'

He has also been an unwavering supporter of President Donald Trump.

President Donald Trump has made over 16,000 false statements since his inauguration, from matters as petty as his father's birthplace to as consequential as the path of an oncoming hurricane.

Never in modern history has a President so easily, shamelessly, and repeatedly told such easily disprovable lies.

At the crucial beginning stages of the pandemic that's since upended daily life in the United States, President Donald Trump assured that the virus would disappear "like a miracle," and that the 15 cases in the country at the time would shrink to zero in a matter of days. Republican lawmakers, eager to please the President, echoed these talking points.

Trump reportedly ignored warnings from officials that a massive outbreak in the United States was inevitable, and that he and the administration needed to prepare a response—allocating medical equipment and safety measures to meet the virus upon arrival.

Weeks after a bungled testing kit rollout from President Donald Trump's CDC, governors in rural areas are still having trouble obtaining an adequate number of testing kits to properly determine just how quickly the virus is spreading throughout their communities.

According to a leaked phone call between Trump, National Institute of Allergies and Infectious Diseases director Dr. Anthony Fauci, and a group of rural state governors, the President once again expressed skepticism that governors were on the brink of a life-threatening shortage.

Despite the strong possibility of spreading the virus that's caused a national health crisis in the United States, Liberty University President Jerry Falwell Jr. came under fire last week for ordering university faculty back to campus and for giving students the option to return as well.

Falwell is a staunch supporter of President Donald Trump, and has previously echoed Trump's initial dismissals of the threat posed by the highly contagious virus. He even previously claimed that the virus was a biological weapon engineered by enemies of the United States.