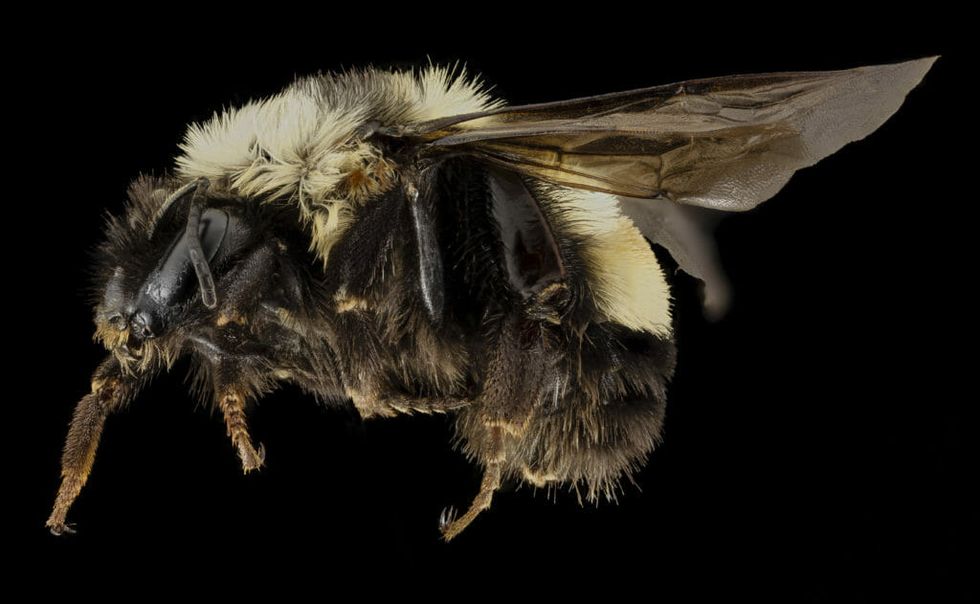 In February, the U.S. Fish and Wildlife Service delayed listing the rusty patched bumble bee as endangered. The Obama administration had placed the bee on the endangered species list on January 11, making it the first species of bee to be put on the list. Once ubiquitous, these key pollinators’ numbers have dropped 87 percent since the mid-1990s.

The move came as part of Donald Trump’s January 20 memo that required all federal agencies to postpone for 60 days any regulations published in the Federal Register that had not yet taken effect. The rationale behind this memo was to review “questions of fact, law, and policy [the regulations] raise.” Under this memo, the earliest the bee would be added to the protected list is March 21.

However, it is not clear that the protections will be reinstated.

Rebecca Riley, a senior attorney at the National Resources Defense Council (NRDC) worried that the delay was more than just a procedural blip. “We don’t think this is just a freeze—it’s an opportunity for the administration to reconsider and perhaps revoke the rule entirely.”

The decline in the bees’ numbers are likely due to a combination of factors, including a parasitic fungus carried by commercial bees, loss of habitat, and the use of pesticides. An endangered species listing would require the Fish and Wildlife Service to outline steps to bring the bees’ numbers back up, and designate protected habitat for it.

Because protecting the bee would potentially require businesses to alter their use of pesticides and the land, farm groups and oil and gas firms opposed the designation, arguing it would interfere with their business operations.

The postponement may also speak to a greater trend of Republican lawmakers scaling back environmental protections. The Republican-led Congress is threatening to repeal or greatly weaken the Endangered Species Act altogether. The Senate held a hearing [last week] to “modernize” the Act, arguing that it encroaches on state rights, is unfair to landowners, and harms mining companies. Other Republican lawmakers introduced a bill [earlier this month] to terminate the EPA by the end of 2018.

While the Fish and Wildlife Service’s assistant director of ecological services, Gary Frazer, said that the change in the proposed effective date is “not expected to have an impact on the conservation of the species,” not everyone agrees.

“Delays to protect this already vulnerable pollinator may prove catastrophic,” said the Xerces Society for Invertebrate Conservation, which had worked to get the bee under the Endangered Species Act.

In an effort to prevent further delay, the NRDC filed suit against the Trump administration, arguing that the government broke the law when it postponed the listing without any official public notice or an opportunity to comment.

“The Trump administration has put the rusty patched bumble bee back on the path to extinction,” said Riley. “This bee is one of the most critically endangered species in the country and we can save it—but not if the White House stands in the way.”