A Species Apocalypse Is Coming—Can We Stop It? 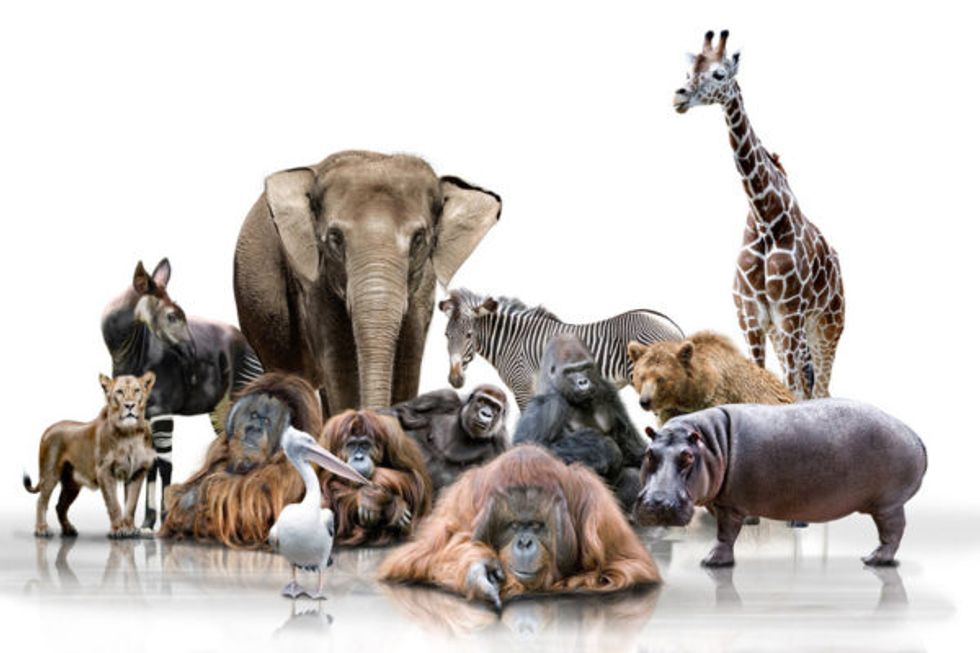 If we do not act quickly, half of all species on the planet will face extinction by 2100. That is the view of the world’s leading biologists, ecologists and economists who gathered together at the Vatican for the Biological Extinction conference held at the Vatican last week. Their goal is to figure out how to stop it.

While beloved animals like the rhinoceros and tiger garner the most attention on the endangered species list, conference participants say of possibly greater importance are the less famous animals and plants that help maintain the Earth’s biosphere. These species absorb carbon emissions, regenerate soils and keep the pest population under control.

Peter Raven, a biologist at the Missouri Botanical Garden called the looming mass extinction “very frightening,” noting that we rely on the living world to sustain the human population. “The extinctions we face pose an even greater threat to civilization than climate change—for the simple reason they are irreversible.”

There are many causes of the impending mass extinction, most of them man-made. Activities like burning fossil fuels, clear-cutting forests, filling in wetlands, and polluting the ocean have caused species to become extinct at 1000 to 10,000 times the normal rate, according to a Harvard Medical School 2008 report.

“Rich western countries are now siphoning up the planet’s resources and destroying its ecosystems at an unprecedented rate,” said biologist Paul Ehrlich of Stanford University. “We want to build highways across the Serengeti to get more rare earth minerals for our cell phones. We grab all the fish from the sea, wreck the coral reefs and put carbon dioxide into the atmosphere. We have triggered a major extinction event. The question is: how do we stop it?

The involvement of Ehrlich at the conference was a controversial one. Ehrlich believes that in order to reign in the world’s human population—which adds greater stress to the planet—wider use of birth control is needed. The human population is set to reach 11.2 billion people by 2100. “If you value people, you want to have the maximum number you can support sustainably. You do not want almost 12 billion living on unsustainably on Earth by the end of the century—with the result that civilization will collapse and there are only a few hundred survivors,” said Ehrlich.

The use of birth control to curb population growth has been denounced by conservative Catholics, who garnered over 11,000 signatures for Ehrlich to be removed as a speaker. The petition said that “It would be impossible to calculate the possible millions of deaths globally this man and his ideas may indirectly be responsible for.”

“The pope has not changed his mind, however,” said Ehrlich.

Pope Francis has deemed ecological issues like extinction an urgent issue for the Catholic Church. In a 2015 encyclical called Laudato Si, the pope urged the world to protect the environment. In a section on biodiversity, he wrote: “Because all creatures are connected, each must be cherished with love and respect, for all of us as living creatures are dependent on one another.”

The conference held last week was one of a series that will be held at the Vatican. “That the symposia are being held at the Papal Academy is . . . symbolic,” said Sir Partha Dasgupta, an economist at Cambridge University. “It shows that the ancient hostility between science and the church, at least on the issue of preserving Earth’s services, has been quelled.”

Now it’s time to get to work.