Some Scientists Believe We Must Conserve Half of the Planet in Order for Humanity to Survive, and We're Not Even Close 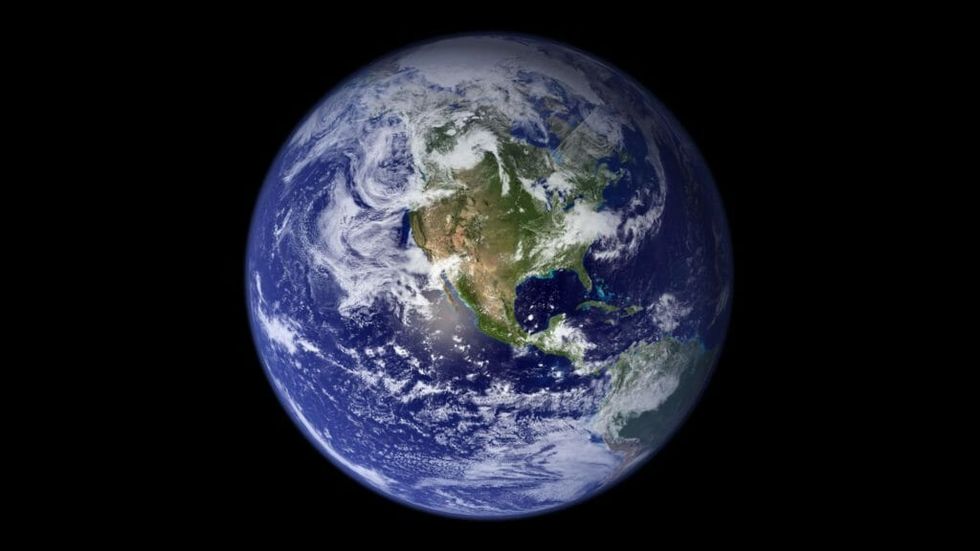 Global warming continues to be a systemic issue that affects every corner of the globe. Aside from a handful of global warming deniers, the majority of the scientific community, nay humanity, agrees that global warming is a prevalent issue that is bordering on permanent devastation for the planet.

Many attempts at combating global warming and conserving habitable land have been somewhat piecemeal and haphazard—aside from specific plots of protected land, a conservative selection of conservation areas, and a few randomly asserted laws delineating the protection of the environment, efforts have been modest at best.

Even the Paris Climate Accord, a legally binding global climate deal has been somewhat ineffectual. The deal was initially created in 2015 to reduce carbon emissions and enforce a global dedication to reduce behaviors that trigger global warming. While that initial effort is a meaningful step, a group of scientists is now proposing an even more ambitious and sweeping effort. Those scientists are proposing an agreement, similar in nature to the Paris Climate Accord, that would also apply to the private sector.

Last year, those 49 scientists published a paper that was based on a book called Half Earth. That book explored the idea that in order to combat global warming and decay, that half of the earth must be set aside in various types of reserves.  Among other things, the proposal from the published paper was notably ambitious.

“We propose a Global Deal for Nature — a companion to the Paris Climate Deal — to promote increased habitat protection and restoration, national — and ecoregion — scale conservation strategies, and the empowerment of indigenous peoples to protect their sovereign lands, “ the scientists wrote.

“A number of empirical studies are telling us that we need to set aside about half of the terrestrial and marine realms to avoid the worst of the two great environmental catastrophes — climate change and the sixth extinction crisis — looming on the horizon,“ Eric Dinerstein, the lead author on the paper, added.

Currently about 15% of land is currently protected, with only 8% of oceans conserved.

One of the most significant barriers to global conservation is needed funding. “As with any public good, biodiversity conservation suffers from a free-riding problem, in which governments have an incentive to provide less than the optimal level of funding in the hope that others will cover the costs. The current global biodiversity crisis is in large part due to the lack of international commitment and funding over the past 25 years, “ said Edward Barbier, an economist with Colorado State University. “It will take around $100 billion a year to protect the earth’s broad range of animal and plant species, and current funding fluctuates around $4-10 billion annually,”

Funds approximating $100 billion are hard to come by. Unlike the Paris Climate Accord, scientists are now proposing that the private sector be incorporated into fundraising for conservation efforts. Relying solely on global governments to procure the funds is causing a lag in the acclimation of necessary funding, and therefore a less substantial effort is being made in achieving conversation. Without significant strides being made to achieve 50% global conservation, progress in reducing climate change—the main focus of the Paris Climate Accord—will be ineffectual at best.

“Without [Half Earth] by 2050…the goal of Paris accord will not be achievable. In essence, the two goals are mutually interdependent. You can’t succeed in one without success in the other,” said Dinerstein.

As with most efforts this grand in scope, the success of this type of proposal hinges on political acceptance and support. For example, in regards to the Paris Climate Accord, the Trump Administration withdrew the US from participating in the agreement.