Why You Should Never Cheat a Raven 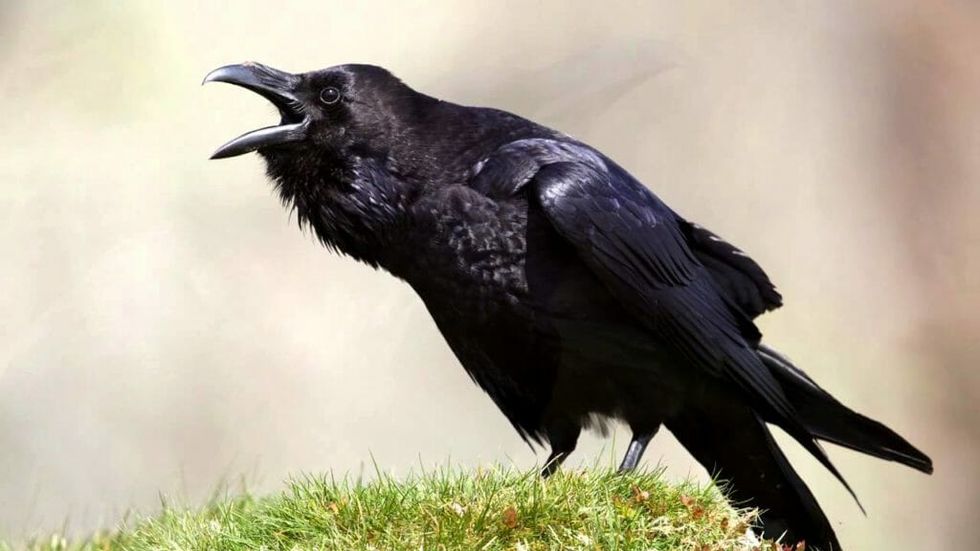 The term “bird brain” may have found new meaning: Ravens can not only recognize the faces of people who have scammed them, but remember them for one month and possibly as long as two years.

Scientists from several universities observed nine hand-raised ravens from the University of Vienna in Austria. Their research was published in the June issue of Animal Behaviour.

Though his theory was not formally tested, Animal Behaviour study co-author Jorg Massen of the University of Vienna believes the ravens are capable of remembering the trainers’ faces for up to two years — the length of time they’re able to remember their cage mates.

"This sort of cooperation is a part of [a corvid's] complex social life," Massen said, and understanding how they think "gives us insights into the evolution of intelligence."

Ravens are members of the corvid family, which also includes crows, ravens, magpies and jays — birds all renowned for their intelligence, considered by many to be on par with apes and dolphins. In a well-known 2011 study published in The Proceedings of the Royal Society B, crows were found to remember the faces of threatening humans for an exceptionally long period of time.

"Our study shows the memory lasts at least five years and counting," said co-author John Marzluff of the University of Washington. "Individual crows that are adults can live 15-40 years in the wild (most die when young, but those that make it to adulthood can live a long time), and they probably remember important associations they have formed for much of their lives."

It more than explains why some people may feel some crows have a personal vendetta against them. Reports of crows dive-bombing pedestrians are common — the Wildlife Rescue Association in British Columbia, for instance, reports receiving about 200 phone calls a day during nesting season (approximately April–July), when crows are prone to be more aggressive than usual.

Other research has “shown that some crows make and use tools, forecast future events, understand what other animals know, and — in our case — learn from individual experience as well as by observing parents and peers," continued Marzluff. "These are all advanced cognitive tasks shown by only a few animals."

As for the ravens, scientists hope next to discover differences between ravens based on their individual personalities — a relatively as-yet-unexplored frontier. As Marzluff says in his 2013 book Gifts of the Crow: How Perception, Emotion, and Thought Allow Smart Birds to Behave Like Humans: “In a world where so much of our natural heritage is being lost, why not celebrate the few bright spots where it is surviving and adapting?”